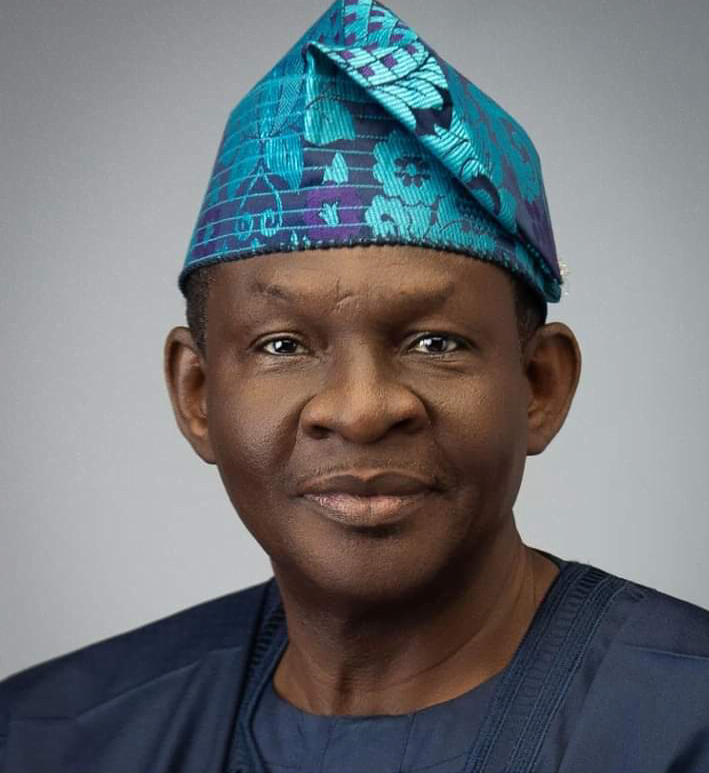 Gov. Babajide Sanwo-Olu of Lagos State has named Mr Tayo Bamgbose-Martins, an engineer, as the new Commissioner for Physical Planning and Urban Development.

He replaces Mr Idris Salako, whose resignation as commissioner was announced on Monday.

Salako’s resignation came on the heels of the collapse of a seven-storey building at Oba Idowu Abiodun Oniru Road, Oniru Estate on Victoria Island.

Lagos has been faced with recurring cases of building collapse in recent times.

The Commissioner for Information and Strategy, Mr Gbenga Omotoso, said in a statement on Wednesday that Bamgbose-Martins, the new appointee, had been the Commissioner for Special Duties and Intergovernmental Relations since inception of the present administration.

Omotoso said that Bamgbose-Martins was born on June 3, 1957, in Lagos, had his Primary Education at St. Mary’s Private School, Lagos and  went to St. Gregory’s College, Lagos for his secondary education, which he completed in 1974.

According to him, Bamgbose-Martins’ constant quest for knowledge led him to embark on several post-qualification programmes such as Infrastructure Development at the University of Birmingham, United Kingdom.

”He is a Fellow of the Nigerian Society of Engineers (FNSE), a Member of the Institute of Highway Transportation (MIHT) and a Registered Engineer (COREN).

”Bamgbose-Martins is an astute Civil Engineer with over 33 years of professional experience as a Public Servant.

”He was appointed by the present administration as a member of the Lagos State Project Finance and Process Compliance Audit Committee,” Omotoso said.