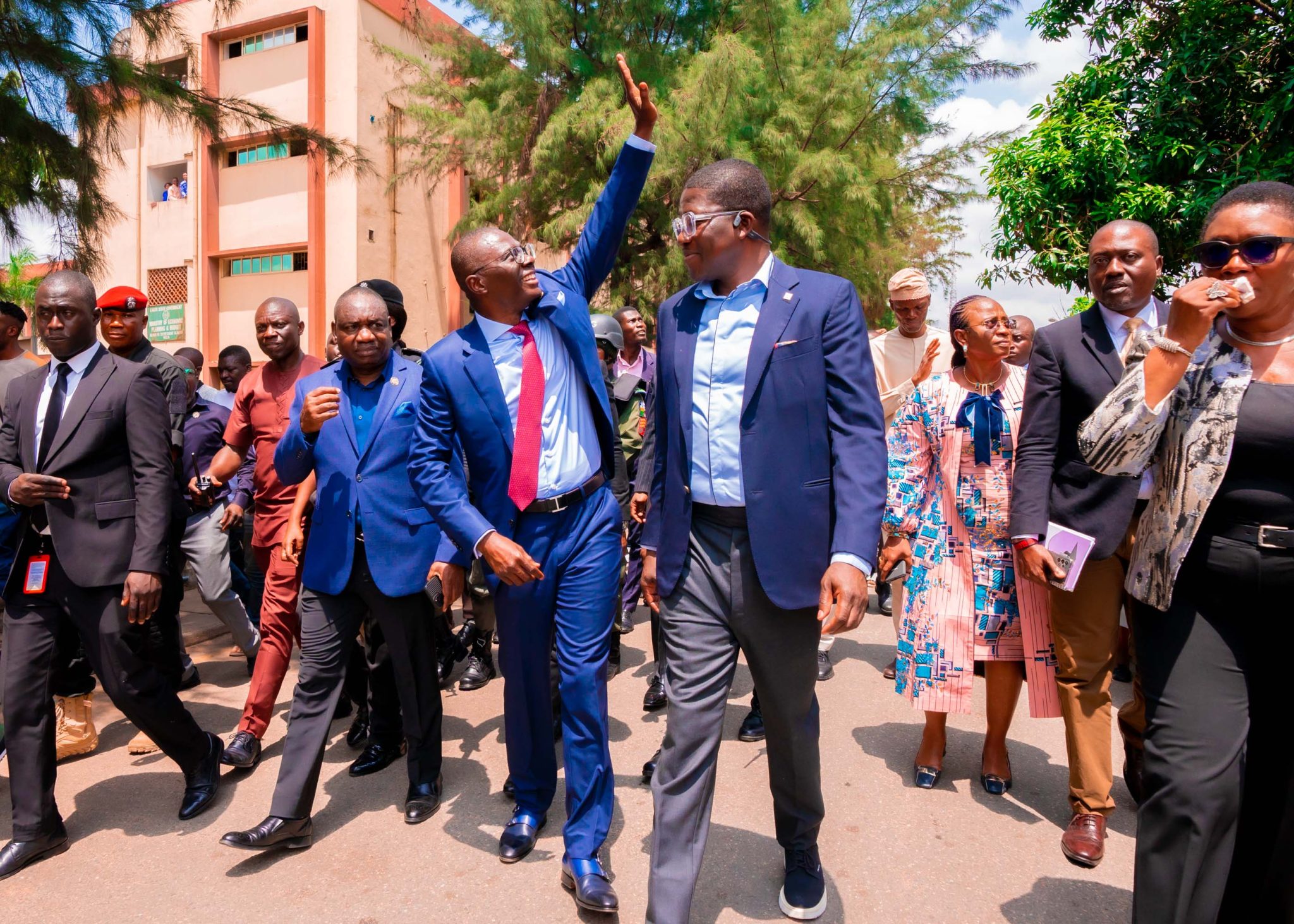 Sanwo-Olu made the announcement on Tuesday while meeting with civil servants of the Lagos State Public Service, during his working visit to the State Secretariat, Alausa.

He said that the planned increment was informed by the level of inflation in the country, which had been biting hard on the citizens.

The governor, however, did not mention the percentage of the increment and when it would kick off, but that modalities were being worked out.

According to him, a salary increase is on the way and government will work it out as soon as possible. 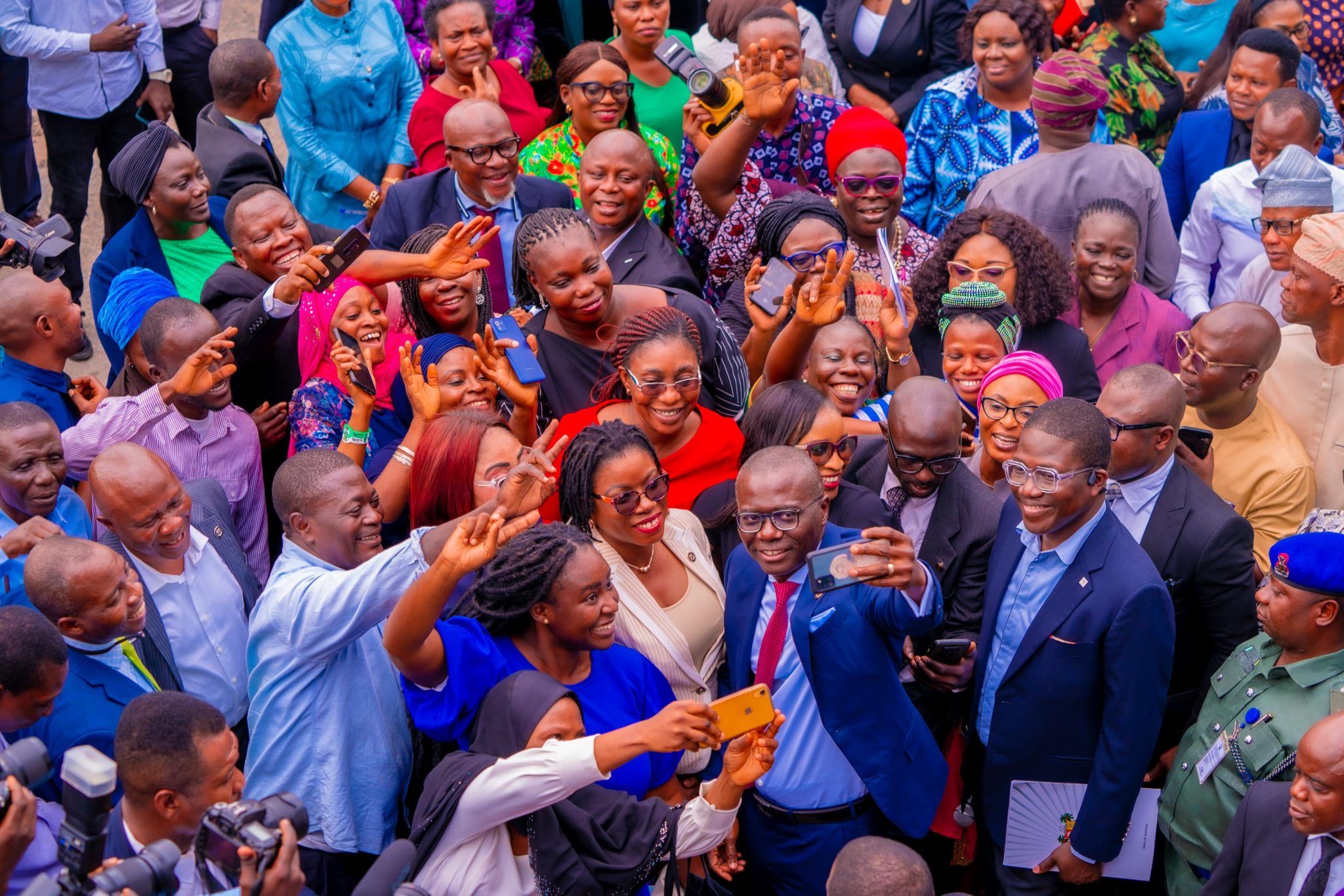 ”Last month, at a cabinet meeting, I instructed the Head of Service Office and the Ministry of Establishment, Training and Pension to start work on how we would  increase the entire salary of the public service.

”I don’t want us to be a Lagos of ”Buga”, we want to reflect it in our salary. I am aware of the  pressure on all of you and  the pressure of inflation in the country, we are not going to wait for the Federal government. This is Lagos. We are Lagos.

”We are going to review it. We’re going to ensure that we can indeed take care of our public service. Once we do that, not only will we expect a lot more from you, but the citizens will see the benefit of doing the right thing.

”We don’t want to wait for a union to hold us to ransom, we want a government that is proactive, that will need to reflect on  the yearnings of the people and make that happen,” he said.

Sanwo-Olu also said that the workers in the core establishment duty would receive a 25 per cent duty allowance increment.

He promised that the administration would present 100 brand new cars to some of the  directors in the civil service, starting from the end of October.

The governor thanked the workers for supporting his administration, urging them to do more to serve all residents.

”I am one of you and part of you. The support I have received from you has been unprecedented. I appreciate the support you have given my government.

“The future is bright and there is nothing too much for us to do as a government,” he said.

In his welcome address, the Head Of Service (HOS), Mr Hakeem Muri-Okunola thanked the governor for fulfilling the promises he made to the workers when he first visited them in 2019.

Muri-Okunola said that Sanwo-Olu had fulfilled 80 per cent of the promises he made to the workforce.

Reeling out some of the achievements of the governor, the HOS said 35 new staff buses were given to the workers, prompt payment of staff salaries, international training for workers, among others.