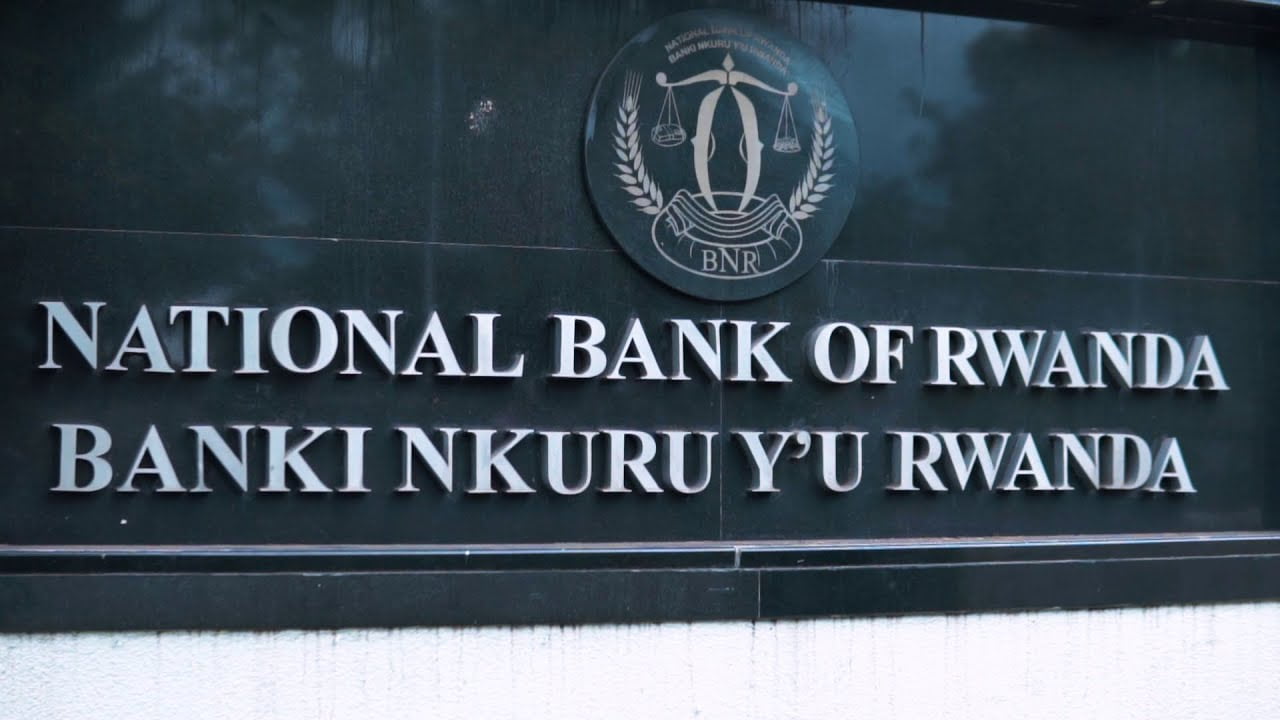 Rwanda’s central bank has announced its decision to raise its key interest rate from 5.0 per cent to 6.0 per cent to ease inflationary pressure.

The Monetary Policy Committee (MPC) decided to increase the Central Bank Rate (CBR) by 100 basis points to reduce inflationary pressure and preserve the purchasing power of consumers, the bank said in a statement on Thursday.

It said the country’s headline inflation was projected to average around 12.1 per cent in 2022.

“Inflation is expected to remain high over the next three quarters and start easing in the second half of 2023 when the headline inflation converges toward the 5 per cent benchmark,’’ John Rwangombwa said.

Rwangombwa, governor of the National Bank of Rwanda, told a news briefing following the bank’s MPC meeting in the capital city, Kigali.

The main drivers of the high inflation projection include high prices of imported energy products, notably oil and gas, and food.

Globally, he said, the relaxation of COVID-19-related restrictions and economic recovery support measures led to excess demand for commodities which resulted in ever-increasing prices for key commodities such as oil, gas, and food.

The country’s trade deficit at the end of the third quarter this year widened by 20.6 per cent year on year as the increase in export revenues.

The increase in the year revenue was less than enough to offset the larger increase in import bill, it said.

Rwanda’s merchandise exports in the first three quarters of this year rose by 32.2 per cent compared to the same period last year.

This is mainly due to an increase in commodity prices while merchandise imports increased by 24.5 per cent, said the bank.