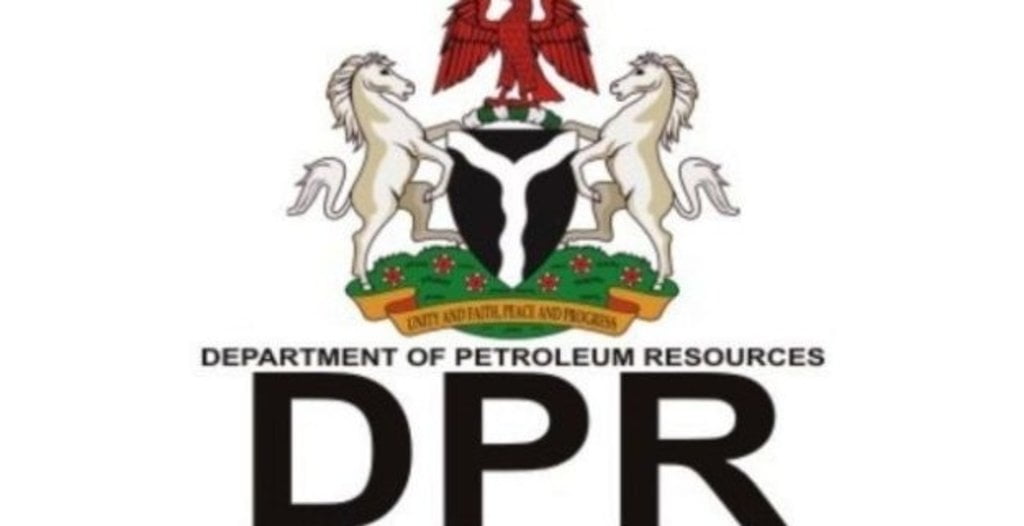 The Department for Petroleum Resources (DPR) has set December 2021 deadline for fuel stations’ to register on its Downstream Remote Monitoring Systems (DRMS). It would also serve as a requirement for licence renewal.

DRMS, also known as e-Station, is an inventory and regulatory tool that tracks product levels across retail outlets and depots. The system also tracks the movement of products from depots to retail outlets using a USSD code *7117#.

The Chief Executive Officer, DPR, Sarki Auwalu, stated that so far out of the 33,000 filling stations registered on its network, only 6700 have been registered.

“So far, only 6,700 stations have been registered, while the remaining 26,300 have till December, this year to get on the network. It is now compulsory for all filling stations to be registered on our systems.”
According to him, any filling station that fails to key into the platform will not be allowed to load at the depots, saying that the DRMS would bring sanity to the downstream sector of the oil and gas industry.
He added that the move would also go a long way to complement the efforts of sister agencies in their bid to regulate the industry.

“We have been able to capture so many diversions, check overloading, under-dispensing, and other illegal practices of operators because, with DRMS, we can track all the activities of these operators on our platform,” he added.