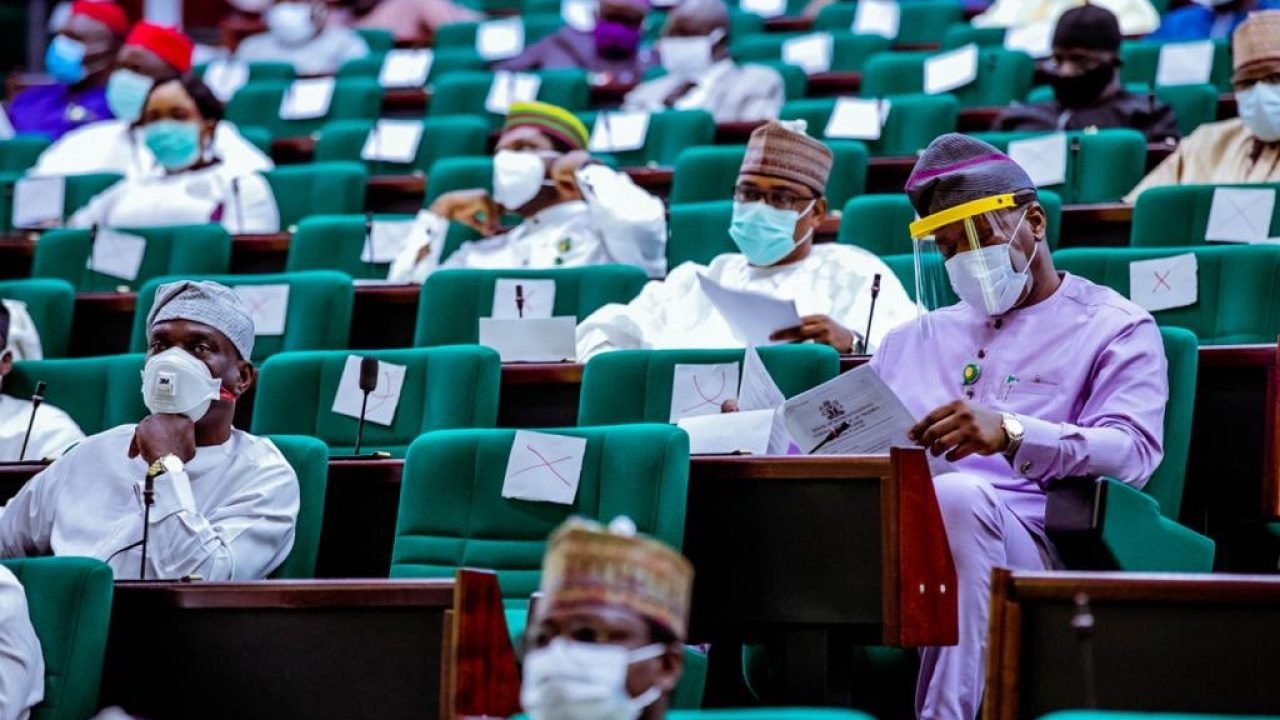 The House of Representatives has urged the Federal Government to resume work on the East–West rail line project.
This followed the adoption of a motion by Rep. Dozzie Nwanko(PDP-Anambra) during plenary on Tuesday in Abuja
The lawmaker expressed concern that the project was stopped by the Ministry of Transportation in 2022.
This he said was in spite of the concluded arrangement with Standard Chartered Bank and the federal government’s N30billion commitment to the contractor.
He said that non-completion of the rail project had aggravated the problems of travelers who suffered delay due to the deplorable state of the roads on the Calabar -Lagos Road.
He said the inability to complete the project within the projected six years period would continue to put pressure on the two sea ports located in Port Harcourt and Lagos and the existing roads.
Adopting the motion, the house called on the government to review its 25-year railway strategic plan, part of which was to unbundle and commercialise the Nigeria Railway Corporation.
The house also mandated its Committee on Land Transportation to liaise with Ministry of Transportation and other relevant government agencies to ensure the East-West Coastal rail project was captured in the 2023 budget.