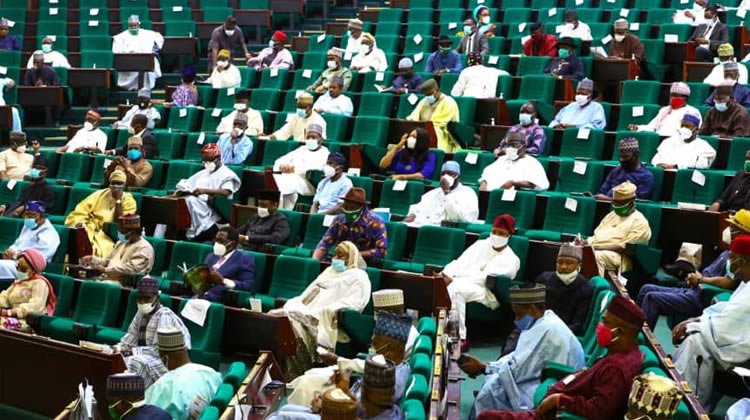 The House of Representatives says it is investigating the structure and accountability of the Joint Venture (JV) business and production sharing contracts of the Nigerian National Petroleum Company (NNPC) Ltd.

Rep Hassan Fulata, the Chairman of the ad hoc committee, on Wednesday said his committee was investigating the Joint Venture Business and Production Contract of the NNPC from 1990 till date.

Fulata said the probe became imperative as some NNPC accounts did not follow due process.

He said his committee had discovered a secret account owned by the NNPC Ltd., alleging that the Federal Government did not follow due process in opening these accounts.

However, Mr Okolieaboh Sylva, the Acting Accountant General of the Federation (AGF), who appeared before the committee on Wednesday in Abuja, denied government’s knowledge of such secret account.

The Office of the AGF, Total Energy, Shell Petroleum Company and Chevron were all present to answer questions.

The committee, however, invited other relevant heads of government and corporate agencies and companies such Seplat Oil and Gas and Newcross Oil and Gas to appear before it on Sept 27.

The lawmakers insisted they must appear in person warning that the National Assembly would not hesitate to invoke the relevant constitutional privilege should any of the heads of the agencies fail to honour its invitation.

The News Agency of Nigeria (NAN) reports that the mandate of the committee is to establish whether various joint venture agreements of the NNPC followed due process.