The House also increased the oil benchmark to 62 dollars as against the 52 dollars that was proposed by the executive, while the exchange rate was retained at N410.15. 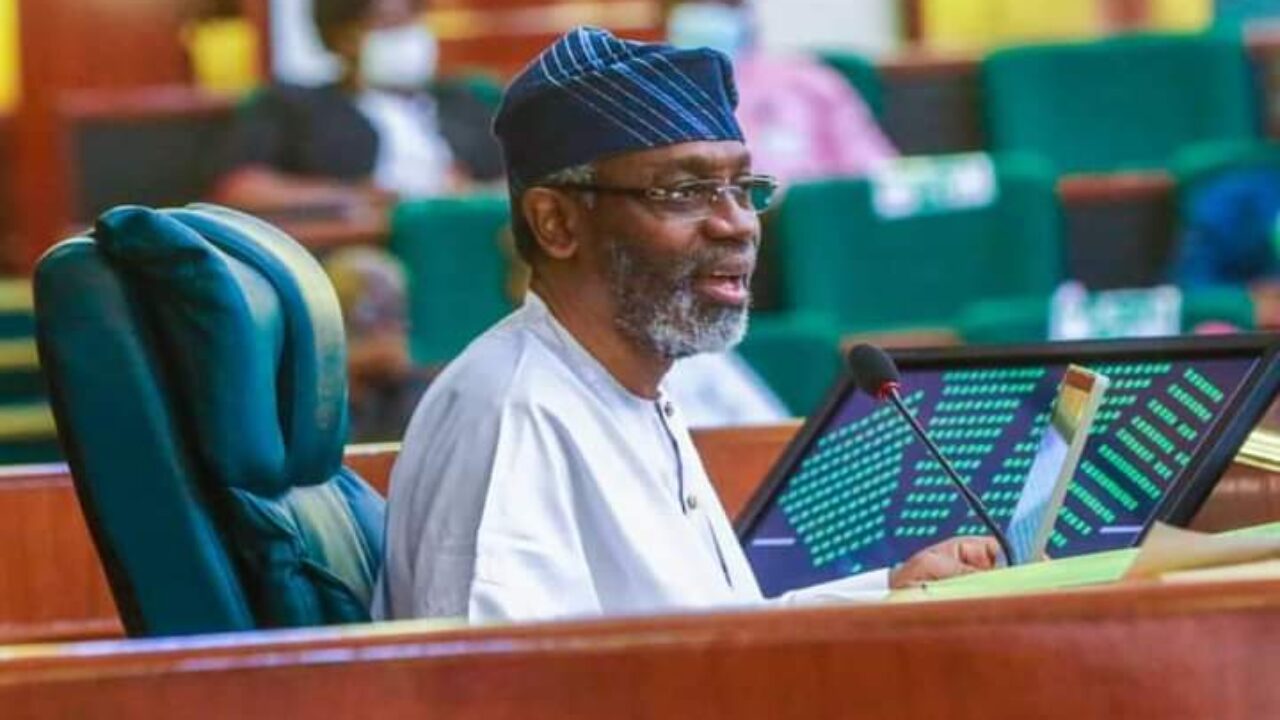 The House of Representatives on Tuesday passed the 2022 budget of N17.126 trillion against the N16.391 trillion presented by President Muhammadu Buhari.

This followed a unanimous adoption of a report laid on the floor of the House during plenary in Abuja by the Chairman, Appropriation Committee, Rep Murktar Betera

The News Agency of Nigeria (NAN) reports that the N17.1 trillion was against the N16.39 trillion that was proposed by the executive.

The House also increased the oil benchmark to 62 dollars as against the 52 dollars that was proposed by the executive, while the exchange rate was retained at N410.15

The House added that the increase in oil price was to refelct the current market values of the oil barrel in the international market.

The House also said that the additional revenue increase would be allocated to the agencies that came forward with additional financial report which was not provided for in the budget.

This according to the House include: Ministry of Works and Housing, Independent National Electoral Commission (INEC) for the 2023 gemeneral elections.

Others are Defence, National Population Commsion for the 2022 Population Census, Agriculture and Rural Development, National Security Adviser, National Assembly among others.

NAN also reports that the Gross Domestic Product (GDP) growth rate was put at 4.2 per cent, while inflation was left at 13 per cent.

Meanwhile,  Buhari has written to the House of Representatives, requesting N277 for virement to fund critical expenditures.

The President said that this became necessary because the 2021 budget implementation was faced with challenges.

He added that the chllenges would require additional funding for some critical and  urgent line items in the budget.

According to him, the purpose of this letter therefore is to forward the comprehensive virement proposal for the consideration and approval of the national assembly.

He urged the House to urgently consider the virement proposal to support the government effort at improving the well being of the citizenry.

Also, the Speaker of the House of Representatives, Rep Femi Gbajabiamila said the passage of the 2022 budget was in keeping with the new tradition of operating an annual national budget from January to December.

He lauded the Chairmen of Committees of the House and all the members who worked hard to ensure that the budget was passed in time to maintain the record it had set.

“In the 9th National Assembly, we have, with each budget cycle, sought to improve the appropriations process to ensure more effective and efficient allocation and use of our national resources.

“A recurring challenge is how best to ensure that the ministries, departments and agencies of the Federal Government adher strictly to the letter of the appropriation law,” he said.

Gbajabiamila added that this had always been a subject of grave concern, especially when it must contend with the reality of limited resources amid significant developmental challenges.

Why states must key into open defecation-free campaign