“This is happening in a territory that should ordinarily be a model rural development in Nigeria. The house is concerned about the worsening waste management practice in the FCT,” 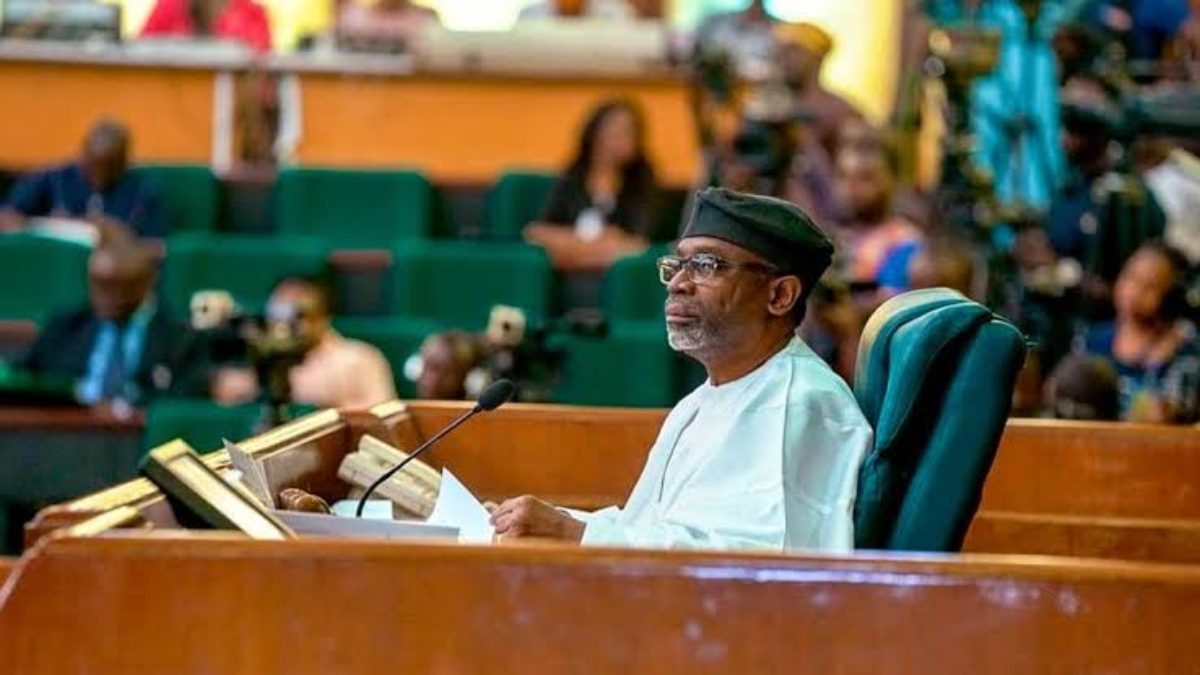 The House of Representatives on Tuesday condemned the Minister of the Federal Capital Territory (FCT), Mohammed Bello’s incompetence in the abysmal administration of the nation’s capital.

Toby Okechukwu (PDP-Enugu), at the plenary, said “Abuja has never been as unsafe as it is today, due to among others, the influx of bandits and criminals.”

Continuing in his motion, Mr Okechukwu said, “Also, due to the lack of modern security infrastructure in the city centre and satellite towns, and non-maintenance of available ones, including CCTV installations and as little as streetlights.”

“The house is concerned, the poor city management bedevilling the FCT, resulting in disorderliness and widespread deterioration.

“The house notes the indiscriminate allocation of land without a maximum infrastructural development.

“The house is concerned about the acute lack of infrastructure in the satellite towns and resort to self-help by tax-paying citizens.

“This is happening in a territory that should ordinarily be a model rural development in Nigeria. The house is concerned about the worsening waste management practice in the FCT,” Mr Okechukwu said.

The lawmaker, who is the Deputy Minority Leader of the House, said the house was aware of the powers given to the FCT Minister pursuant to section 302 of the Constitution.

“The house is aware of its powers to legislate for the FCT and oversight the FCTA pursuant to section 229A of the 1999 Constitution.

“Mindful of the power stated above, the house resolves to summon the Minister FCT to appear before the house to update it and address all these issues,” Mr Okechukwu said.

In his ruling, speaker Femi Gbajabiamila said the minister should appear before the house to explain the insecurity and infrastructural decay in the federal capital.