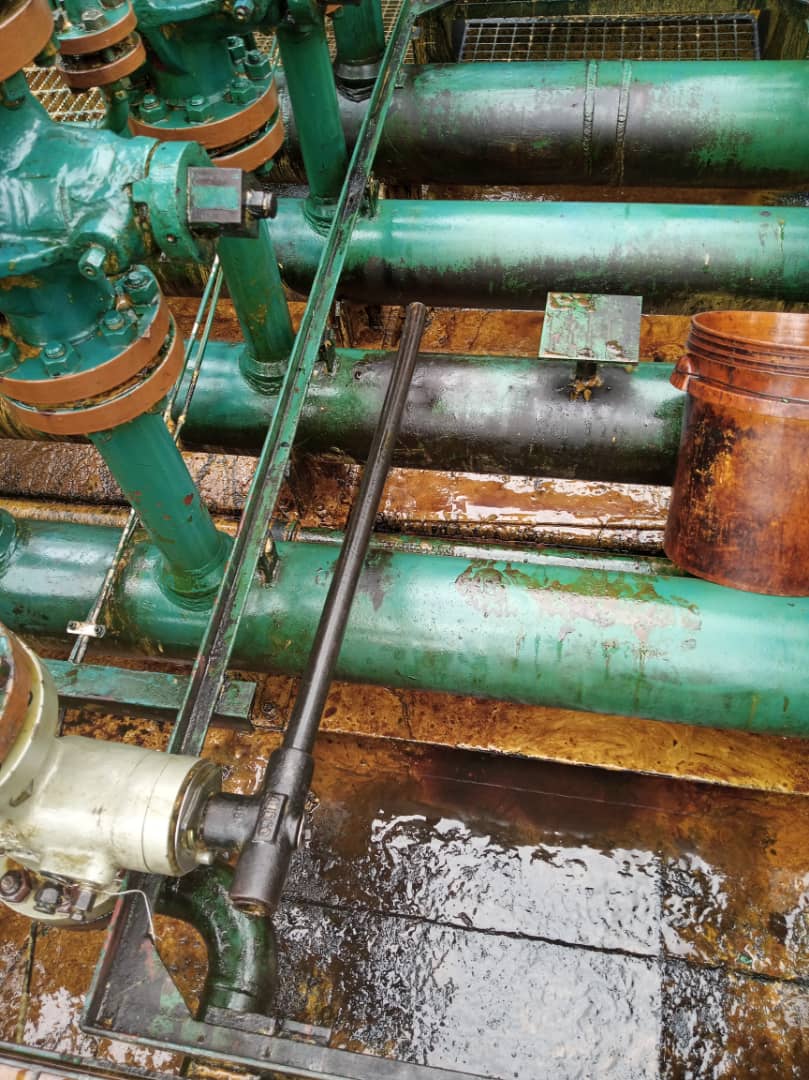 The crude oil leak, which occurred at Shell Petroleum Development Company of Nigeria (SPDC) facilities at Peremabiri in Southern Ijaw Local Government Area of Bayelsa, has been pinned on equipment failure.

The News Agency of Nigeria (NAN) reports that a Joint Investigation Visit (JIV) to the incident site on Sept. 5 and 6 concluded that the spill was caused by equipment failure.

A field report of the JIV by National Oil Spills Detection and Response Agency (NOSDRA) sighted by NAN indicated that the leak was due to operational mishap which discharged crude oil within SPDC’s operational area with no impact on third party area.

JIV is a statutory step that follows every oil spill incident by representatives of oil firms, host community and regulators to ascertain the cause, volume and area impacted by the oil spill.

Mr Return Koma, who represented the Peremabiri community in the JIV, told NAN on Tuesday that SDPC officials, as well as regulators were unanimous that the incident being investigated was as a result of equipment failure.

He noted that an operational mishap on Aug. 24 at Diebu Creek Flow Station, operated by SPDC discharged a yet-to-be ascertained volume of crude into the environment.

Koma, who is the Community Development Committee (CDC) Chairman of Peremabiri, however, said that the JIV could not arrive at the quantity of spilled crude and so did not sign the JIV report.

“We have conducted the JIV, they accepted responsibility for the leak incident at the flow station and another one at nearby Well 6, both were due to equipment failure.

“We were unable to agree on the volume of spilled crude and so did not sign the report,” he said.

The people of Peremabiri community had lamented the adverse impact of the spill and alleged insensitivity, neglect and delayed response by SPDC.

They said the delayed response to the spill by SPDC had led to the damage to the land and marine environment and impacted a wider area.

In a statement issued on Sept. 5 by its spokesman, Mr Mike Adande, SPDC said it was aware of the spill.

“We are working with regulators and local community to investigate the reported incident.

“The Diebu Creek stopped injection into the Trans Niger Pipeline (TNP) on Feb. 25, owing to constant breaches of the TNP by crude oil thieves,“ SPDC said in the statement.

According to residents, the discharge of large volume of crude into the environment has polluted the Nun river, swamps and farmlands, causing hardships to the predominantly fishing and farming settlement.