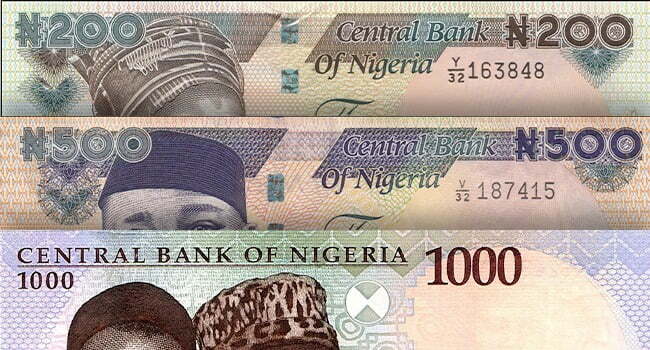 The Central Bank of Nigeria’s plan of ensuring that Nigerians have access to its newly-redesigned naira notes via the ATMs is becoming a reality as many ATMs around Lagos Island now dispense the new notes.

BRANDPOWER reports that CBN on Thursday monitored some banks on Lagos Island and their ATMs to check the level of compliance with the directive to lodge the newly-redesigned notes in their machines.

The apex bank had given a directive to banks to stop paying the new notes (N1,000, N500 and N200), over the counter so as to enable customers have access to the new notes even when banking halls are closed for business.

Twelve days to the deadline after which the old notes will cease to be legal tender, the apex bank’s team who visited some banks around Tinubu Square, expressed satisfaction at the level of compliance.

He called on commercial banks to approach the apex bank branches across the country to pick up the new naira notes as some of the conditionality for accessing currency notes have been waived in order to accommodate the banks.