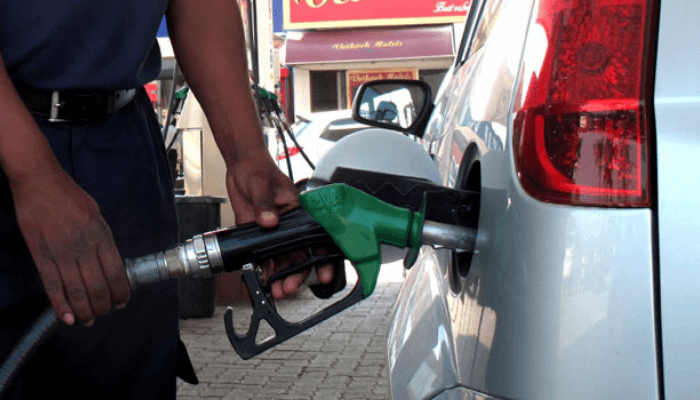 An independent petroleum products marketer, Mr Mike Osatuyi, says the only realistic pump price of petrol is between N200 and N210 per litre.

He said on Tuesday in Lagos that Federal Government’s pricing template that fixed pump price at N169 per litre of petrol is grossly unrealistic when landing cost of the fuel at the station is N194 per litre.

“I buy petrol at N186.50k per litre from the depot and it costs me about N9.50k to get the same litre to the pump after paying levies.

“How do you want me to sell at N169 per litre when I have incurred additional costs?’’ he queried when he spoke with the News Agency of Nigeria (NAN).

“No marketer can sell petrol at the regulated price of N169 per litre with the current realities when landing cost is N194 per litre.

“Those saddled with the responsibility of petroleum importation and pricing should be held responsible for the price disparities at the fuel stations.

He stressed that government’s pricing template did not address current realities and pricing indices.

“We should have a current template that will reflect current realities in petrol business pending the time that government would deregulate the sector fully.

“There are some cost fundamentals, additional charges, and levies that are not factored into the template currently in use,’’ he noted.

Osatuyi told NAN that government should open up on petrol landing costs and the realistic price at the pumps.

He stressed that a total deregulation of the downstream sector of the petroleum industry remained the best option.

According to him, total deregulation remains the solution to address challenges in the downstream sector of the petroleum industry as it will allow interested investors to import freely.

“The cost implication of total deregulation will make the price of petrol too expensive for Nigerians, but it will shift the burden from the government to end users,’’ he said.

A NAN correspondent who monitored fuel stations in Lagos reports that majority of fuel stations belonging to independent marketers sold petrol at between N180 and N200 per litre.

Major marketers selling at the official pump price of N169 per litre had long queues, the correspondent reported.