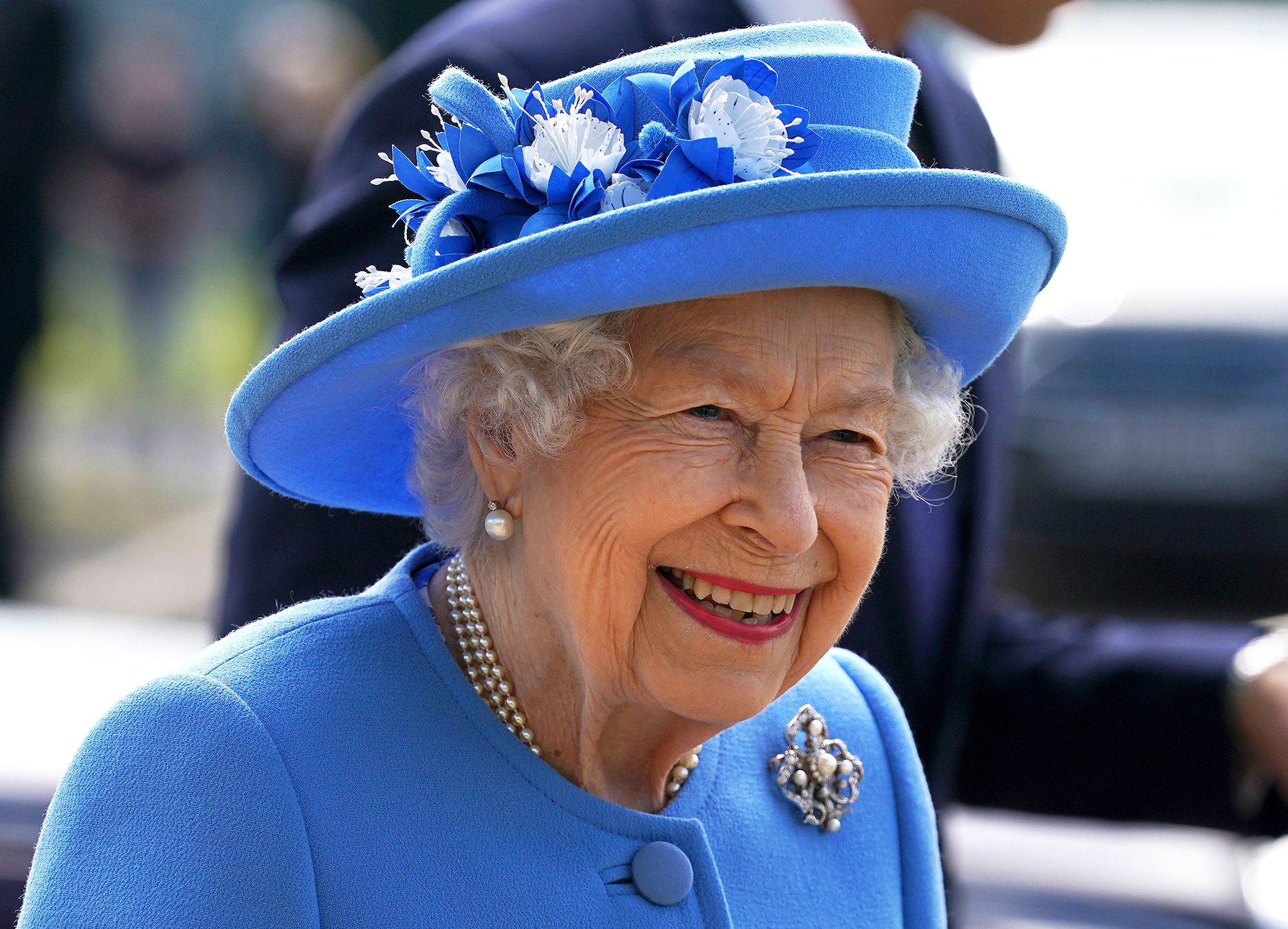 Her death, the CNN said,  brings to a close a reign that spanned seven decades and made her the most recognized woman in the world.

Elizabeth ascended to the throne in 1952, on the death of her father, King George VI. She oversaw the last throes of the British empire, weathered global upheaval and domestic scandal, and dramatically modernized the monarchy.

She died at Balmoral Castle in Scotland after doctors said they had become concerned about her health on Thursday.

Elizabeth ruled over the United Kingdom and 14 other Commonwealth realms, and became one of the most recognizable women ever to have lived. Her son, Charles, immediately became King upon her death.

Charles, as the queen’s eldest son, inherits the sovereign title and job as head of the Commonwealth, along with other assets such as land and property.

Charles, 73, has waited decades to become king and is the longest-serving heir in British history. He is the eldest of four children born to the queen and her late husband Prince Philips.

When his mother assumed the throne at age 25, he became Britain’s heir apparent at age 3. Charles’s titles include Prince of Wales, Duke of Cornwall, Duke of Rothesay and Earl of Carrick.