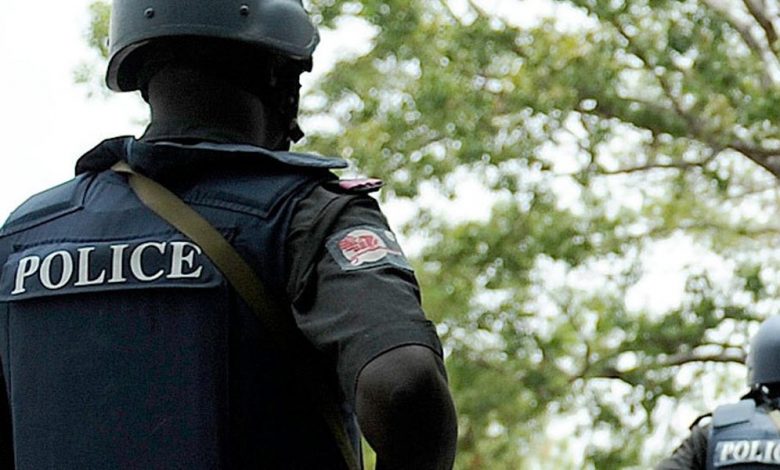 Constabulary police personnel who protested non-payment of their 18 months salaries in Osogbo on Wednesday did so in error, the police declared on Thursday.

The police command in Osun stated that the Community Policing Constabulary Scheme is purely a voluntary service, with no agreed payment for volunteers.

Not less than 480 members of the constabulary scheme protested alleged non-payment of their salaries for 18 months on Wednesday in Osogbo carrying placards around the state capital.

Some of the placards read: “Okada riders are taking over our wives as we cannot feed our families’’; “Pay us our 18 months salaries’’ among others.

Police spokesperson in Osun SP Yemini Opalola submitted in a statement that paid terms of appointment were not discussed prior to the commencement of the scheme.

She stressed that the scheme is “purely a voluntary service initiated by the Federal Government to improve security at the grassroots after training’’.

She added that the schemed aimed at incorporating individuals with paid employment, but who desired to spend their spare time to police their various communities.

“The scheme is to promote community partnership in crime control via the presence of respected members of the public, with sources of livelihood, partnering with the police.

“This is to render voluntary service for better and improved policing within their communities.

“The Commissioner of Police, Osun State Command, Mr Olawale Olokode, re-emphasises the fact that the scheme is voluntary and no payments were agreed with the individuals under the scheme.

“Notwithstanding this, the state government, or local government, where they are serving may decide to give stipends to the members of the special constabularies recruited by them.

“This does not interfere or change the constitution of the scheme,’’ she stated.

Opalola explained that CP Olokode held a meeting with some members of the scheme, not minding the fact that there was no basis for their action to embark on the street protest.

She added that during the meeting, members of the scheme appreciated CP Olokode for “his fatherly roles and they promised to abide by the rules of engagement’’.