Proprietors call for action against bullying in schools

Egbe said that a holistic approach was necessary to address bad attitudes leading to bullying in the schools. 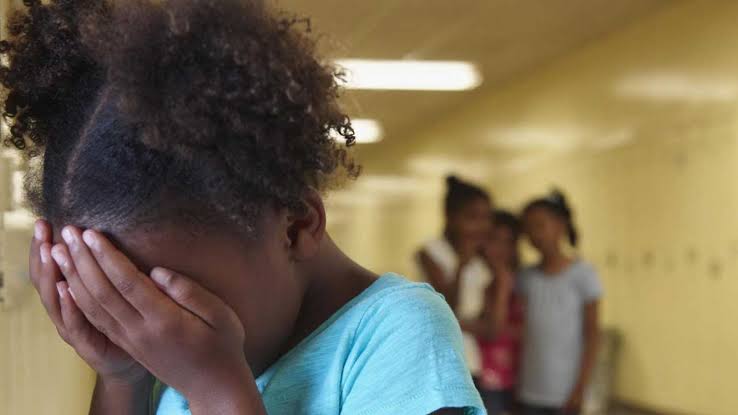 Some school proprietors and teachers in Abuja have called for closer collaboration among government agencies, religious bodies and community leaders to curb the spate of bullying in schools across the country.

They made the call in separate interviews with the News Agency of Nigeria (NAN)  in Abuja.

The  Proprietress, Grace of The Highest Christian Academy, Mrs Sonia Egbe, said that such collaborative effort was imperative towards addressing the menace of bullying in schools.

Egbe said that a holistic approach was necessary to address bad attitudes leading to bullying in the schools.

“Bullying among the children can be reported from victims and onlookers at the scene.

”All we can do is to counsel the child caught bullying and make them apologise.

“Parents are invited to the school in serious cases and in the worst scenario, the child would be  expelled.

“It may not be in our best economic benefit to expel the child but I rather lose a child than let him or her corrupt the entire student’s population.

“If there is collaboration among religious, traditional institutions and government agencies to tackle indiscipline in schools, especially bullying, I think it will give a boost to our effort,” she said.

She urged parents and stakeholders in the society to live exemplary and modest life worthy of emulation by the younger ones.

On his part, Mr Daniel Unogun of the Purplins School, advocated regular interaction between the schools and parents to address the menace.

Unogun said that parents had a major role to play in curbing bullying, and urged government at all levels to make recruitment of psychologists a major requirements for establishing school, especially secondary schools.

He also called for sensitisation activities to create awareness on the ills of bullying in schools.

“Bullying is systematic in the sense that it could employ character assassination techniques or create situations for their prey to be beaten by those stronger than them,”