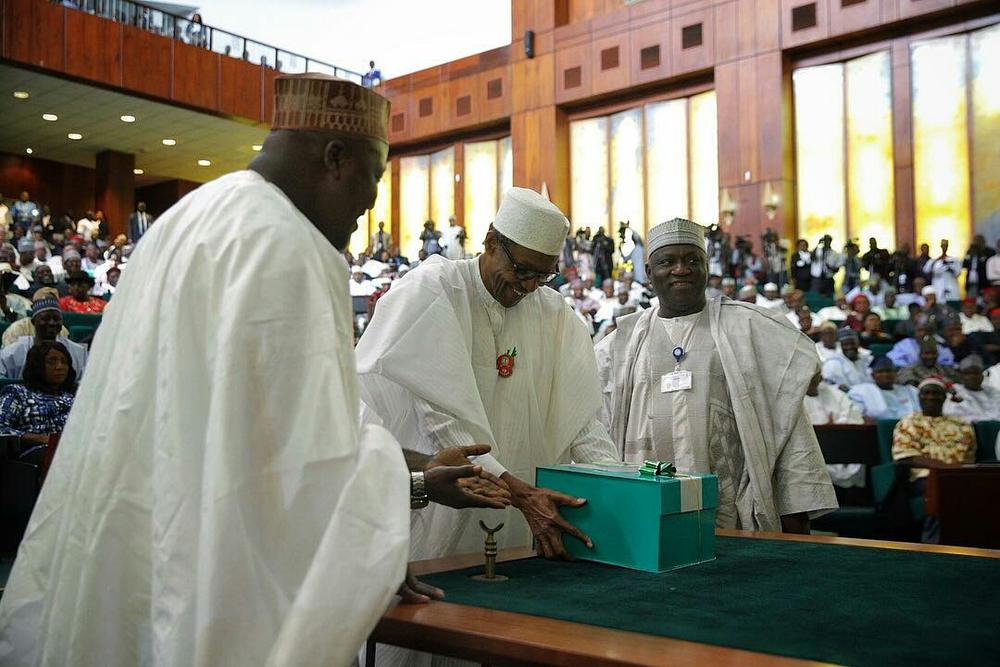 President Muhammadu Buhari on Wednesday in Abuja presented a budget of N7.30 trillion for 2017 before a joint session of the National Assembly.

Buhari, who arrived at the assembly Chambers at 1.55PM, apologised for shifting the time for the presentation of the appropriation bill from 10AM to 2 p.m.

He explained that the delay was informed by his sudden trip to The Gambia in an attempt to avert possible political in that country, occasioned by the insistence of President Yayah Jammeh. 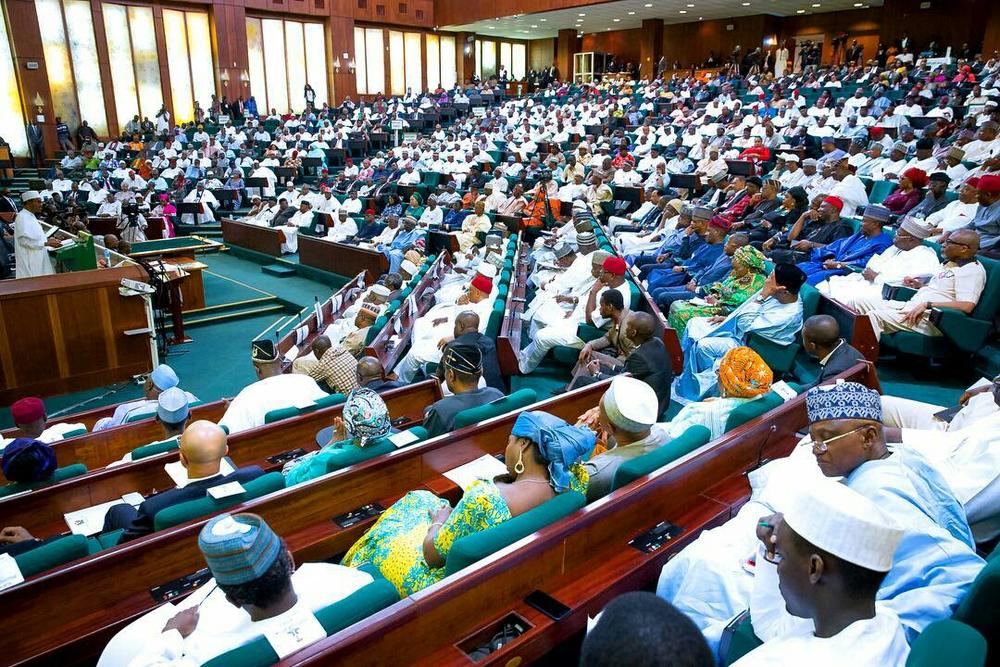 The president said that N2.24 trillion, representing 30.7 per cent of the 2017 budget, would be committed to capital expenditure aimed at pulling the economy out of recession as quickly as possible.

The president also announced N2.98 trillion as recurrent expenditure for the 2017 fiscal year.

He said, having reviewed the trends in the global oil industry, the government had decided to set a benchmark price of $42.5 per barrel and a production estimate of 2.2 million barrels per day for 2017 fiscal year.

According to him, the aggregated revenue available to fund the 2017 is N4.94 trillion, 28 per cent higher than the 2016 budget.

He said that oil was projected to contribute N1.99 trillion of the amount and non-oil revenue would be contributing N1.73 trillion.