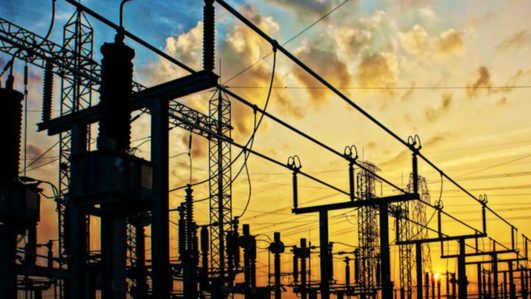 The National Union of Electricity Employees (NUEE) have decried the poor state of the power sector in Nigeria since its privilatisation in 2013.
Mr Sikamta Mshelinga, the North-East Zonal  Senior Organising Secretary of the union, stated this at a press conference on Monday in Jos.
Mshelinga, who faulted  the entire privatisation process, maintained that the move had not met the expectations of Nigerians.
He lamented that the privatisation of the critical sector had not added value to the lives of ordinary Nigerians, insisting that it had not made meaningful impact in power supply in the country.
”It is an undeniable fact that the power sector privatisation has not added value to the lives of the ordinary Nigerians
”The entire exercise did not bring any meaningful impact or improvement on the sector, rather, it has brought so much set backs to the nation.
”The infrastructural development by the new business owners in the sector has almost gone comatose while the socio-economic status of the average worker in the sector has continued to decline.
READ ALSO:https://brandpowerng.com/fg-suspends-5-excise-duty-on-telecom-services/
”Nigerians were told that the new investors had the financial and technical muscles to improve power generation and distribution,  but I believe that has not been achieved,” he said.
The official further decried the lack of power supply in the nation amid rising electricity tariff without making prepaid meters available to customers.
Mshelinga decried the non-payment of entitlements of discharged workers of the defunct Power Holding Company of Nigeria (PHCN), adding that many of them had died due to untold hardship, while those alive are going through excruciating pains.
He also lamented the poor renumeration, lack of welfare packages, poor condition of service, among other ill treatments for electricity workers in the country and called on the Generation Compnaies (GenCos) to sign the condition for the employees.
The official also called on the Federal Government to look into the entire power sector privatisation process with a view to making it better.
(NAN)
Sign in
Welcome! Log into your account
Forgot your password? Get help
Password recovery
Recover your password
A password will be e-mailed to you.