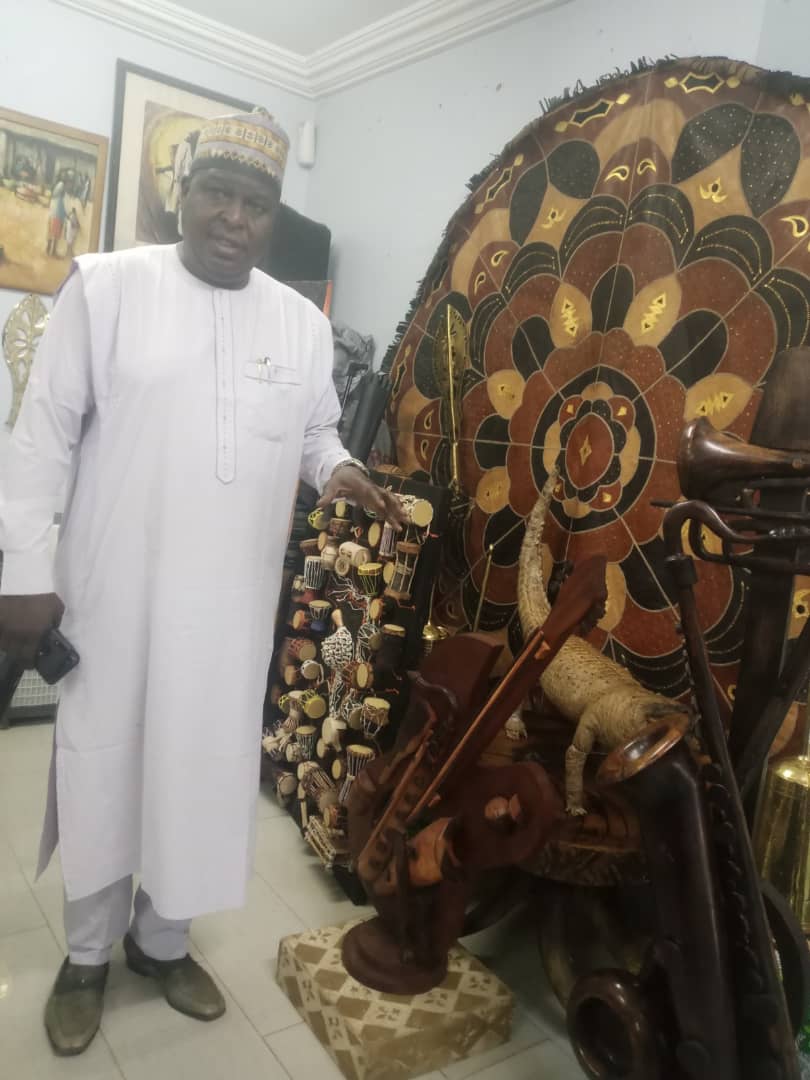 Otunba Segun Runsewe, Director-General of the National Council for Arts and Culture (NCAC), lamented on Sunday that poor packaging was hampering acceptance of Nigeria’s arts and crafts internationally.

Speaking in an interview with the News Agency of Nigeria (NAN) in Abuja, Runsewe said that a lack of proper packaging had posed major challenge to patronage of arts and crafts made in Nigeria at the international market.

He said, however, that the NCAC had started working on helping arts and crafts makers to package their crafts to make them marketable and acceptable locally and internationally.

“This is part of the reason why we are empowering Nigerian women and youths in arts and crafts making. So far we have trained over 750 youths and women across the country.”

Runsewe advised Nigerians not to despise any trade, particularly in the arts and culture sector.

He disclosed that people making their daily bread from arts and crafts had been living big, narrating how a make-up artist “drives one of the best cars in Nigeria today’’.

The NCAC chief argued that the notion among some people that non-university graduates were useless was wrong.

According to him, a lot of people in the arts and culture sector, who have not gone through the four walls of the university are smiling to the banks at present.

“There is this lady in Lagos, who does only makeup and gele (head gear), she drives one of the best cars in Nigeria today.

“There is this impression that once you do not have first or second degree you are useless but in the crafts sector everybody is useful.

“Even if someone made F9 in school, such a person is useful in the culture and tourism sector.

“You do not need a Ph.D to knit the best mat. Some of the art works in our office as we speak run into millions of naira.

“So, this sector has the key to taking Nigerians out of poverty and unemployment,” he said.

Runsewe said that people with talents in arts and crafts ought to be encouraged, irrespective of their status and educational backgrounds.

He said that the NCAC was playing its part in helping talents in the crafts sector to actualise their potential.

Runsewe re-stated that skills acquisition was one of the six-point agenda of his administration as outlined in the mandate of the NCAC.