The police said based on credible intelligence, operatives on patrol along Lukuma/Shafe Road of Sarkin Pawa rescued the victims on Wednesday at about 5:00 p.m. 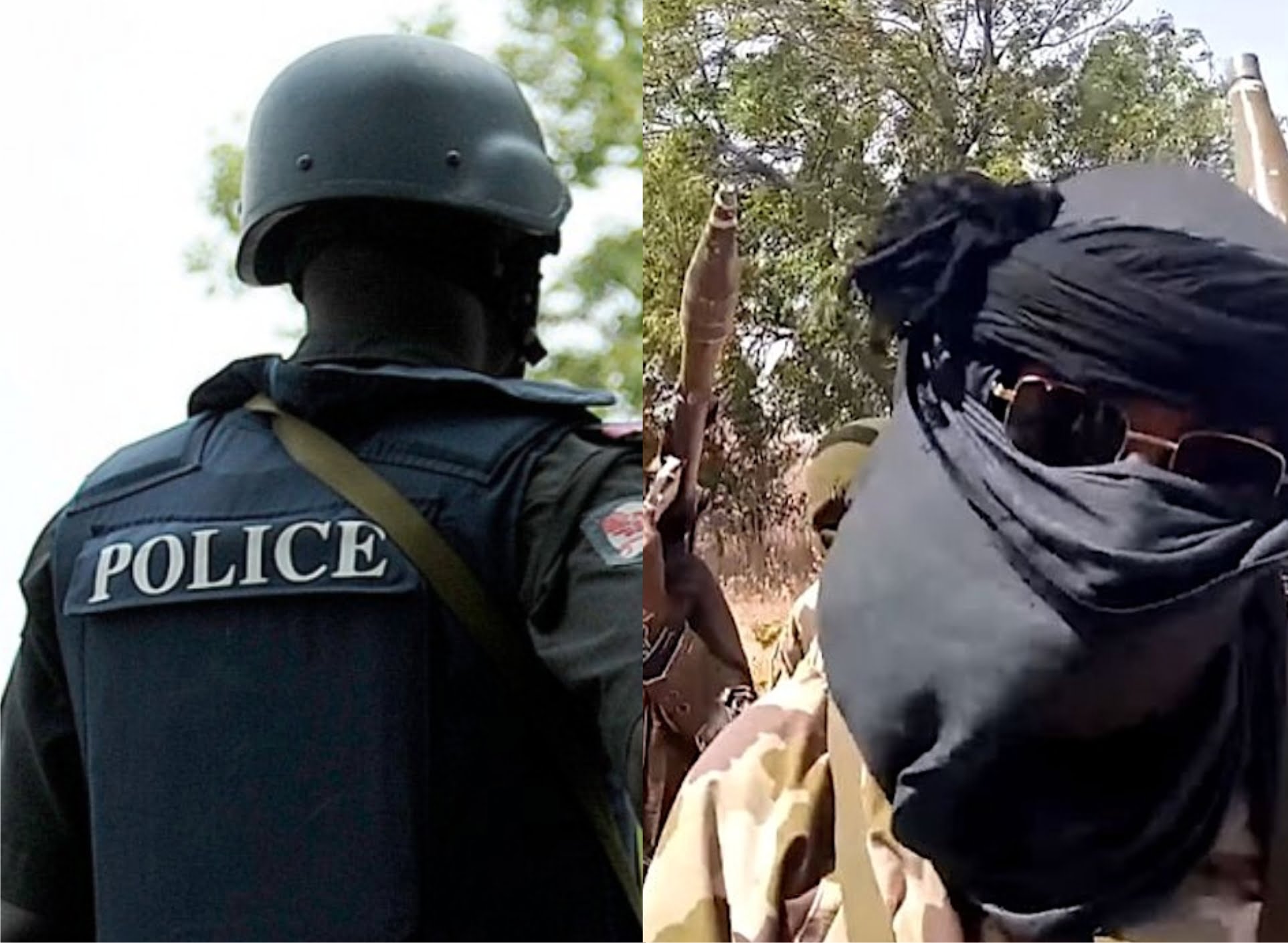 A statement by the police spokesman, DSP Wasiu Abiodun, disclosed that the victims were kidnapped on Sunday on the Kaduna-Abuja highway.

The police said based on credible intelligence, operatives on patrol along Lukuma/Shafe Road of Sarkin Pawa rescued the victims on Wednesday at about 5:00 p.m.

The police explained that preliminary investigation showed that the victims began their journey from Kankia in Katsina on November 21, heading to Abuja, when they were kidnapped on the Kaduna/Abuja expressway.

“In the course of debriefing the victims, it was discovered that they were taken to Kofa forest in Chikun local government area of Kaduna state,’’ he stated.

The police statement Abiodun added that efforts were ongoing to arrest the fleeing hoodlums.

“We appeal to rural dwellers to assist in the ongoing fight against criminals with intelligence information that could aid the police in apprehending the miscreants,’’ the police stated.