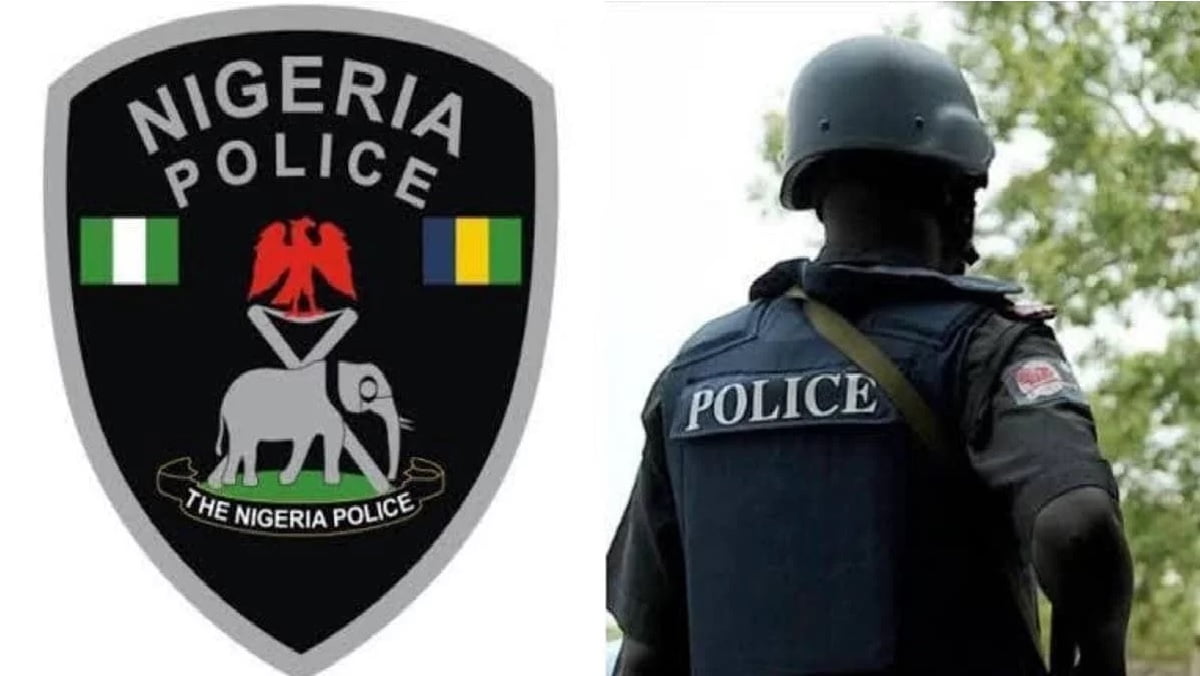 The commissioner of police, Ayuba Elkanah, announced this on Tuesday while presenting suspects for various criminal activities in the state.

Mr Elkanah said the command also arrested some members of the outlawed Yansakai group for the murder of Fulani herders.

He said at the news conference that the command recorded tremendous achievements in the ongoing police operations across the state.

“On Nov. 26, same operatives stormed the enclaves of the abductors where exchange of gun battle ensued and many of them escaped with possible gunshot injury.

“On search of abandoned enclave, three AK-47 rifles with magazines containing 50 rounds of live ammunition were recovered from the scene”, he said.

“On Nov. 27, police operatives in Talata Mafara Local Government Area, responded to a distress call regarding the report of abduction in Low-cost area by unidentified hoodlums.

“The Divisional Police officer in Talata Mafara who led the operatives to the scene, repelled the abductors and rescued the above named victims already abducted by the hoodlums.

“The victims were taken to Police Clinic Gusau for medical attention, while the police  debriefed them before re-uniting them with their families”, he added.

“During the attack, the following items were snatched away by the suspects; two Techno and one infinix handsets valued at N135,000”, he added.

“The police and other security agencies in collaboration with state government are working assiduously to ensure peace and safety in the state”, he added.