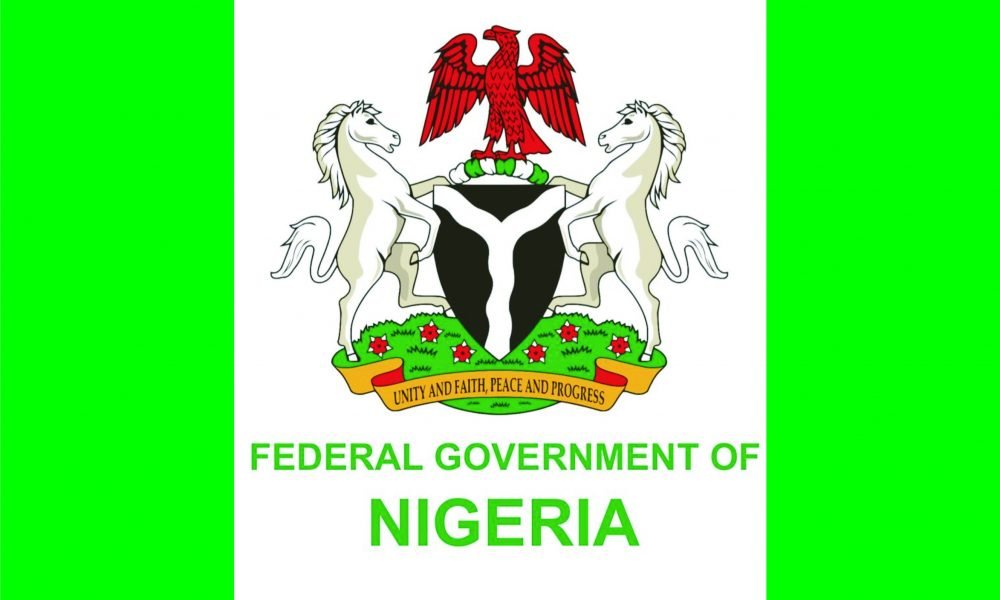 The Federal Government says the planned lifting of 100 million Nigerians out of poverty by 2030 is attainable if stakeholders play their expected roles effectively.

Ms Kachollum Daju, the Permanent Secretary, Ministry of Labour and Employment, said this when she addressed newsmen on Sunday in Abuja.

The News Agency of Nigeria (NAN) reports that President Muhammadu Buhari had unveiled the government’s plans to lift 100 million Nigerians out of poverty by 2030.

Daju said the role of key players in the private sector, including development partners remained indispensable and that government would not rest on its oars until the goal was achieved.

She said that government Ministries, Departments and Agencies (MDAs) were working hard to actualise the mandate of lifting the 100 million people out of the circle of poverty.

She said that the Ministry of Labour and Employment has inaugurated a data bank, known as Labour Market Information System(LMIS) to guide those who have been employed and those wishing to secure employment.

According to her, with the new National Development Plan 2021 to 2025, I’m sure you are aware that there are many thematic areas.

“It is not just the Ministry of Labour and Employment or the federal Ggvernment as it were, it is multi sectoral and different sectors will come together to ensure that this is achieved.

“The private sector is supposed to play a huge role because we cannot all be dependent on government.

“So we will work together and for Ministry of Labour, we have different agencies and departments that have to do with employment skills.

“Alongside the LMIS, we are also going to improve on job matching, known as the National Electronic Labour Exchange (NELEX),” she said.

“It is where you match jobseekers with the job. It has been going on but apparently many Nigerians are not aware of it.

“The ministry is upgrading that and we also trying to construct more job centers across the nation.”

Daju also said that the Ministry of Labour has created about 16 job centres across the country, saying that the goal was to establish a centre in all the 36 states of the country and the FCT.

She said that there were plans to enhance the number of job centers in the nation in order to serve all 774 local government areas.

She added that the Nigeria Social Insurance Trust Fund (NSITF) was actually brought to ensure that the informal sector was well taken care of and that was a problem for the government.

Daju  added that the National Directorate of Employment (NDE) has different schemes that cut across board to ensure that unemployment was reduced through empowerment, vocation skills, among others.

“Yes, I will say that the government policy to reduce poverty by 2030 is real, the plans to cut down youth unemployment is real,’ ’she added.