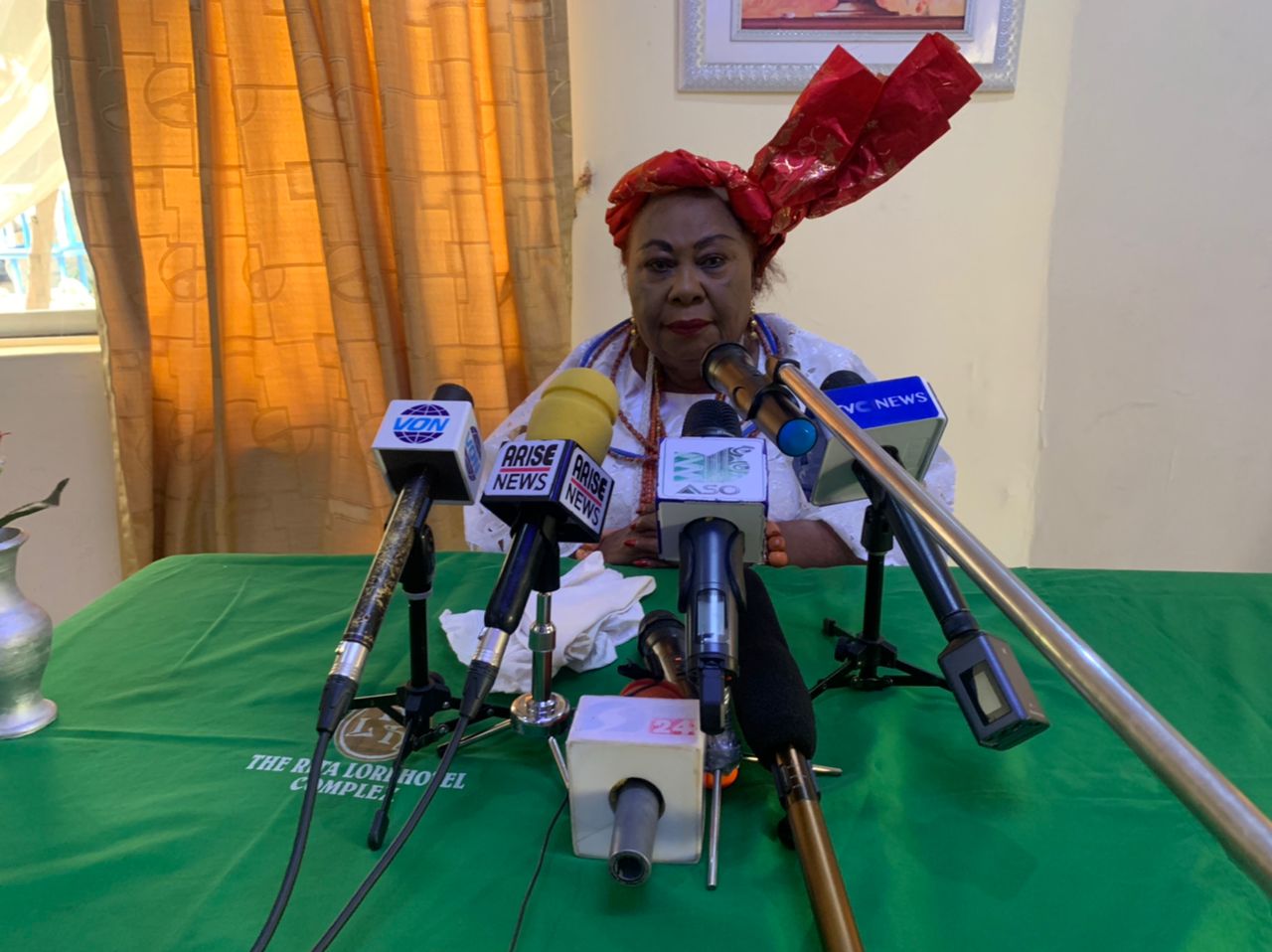 Lori-Ogbebor made the demand in Abuja on Monday at a news conference in reaction to the award of N48 billion pipeline surveillance contracts to Ekpemupolo, popularly known as Tompolo.

According to her, it is the responsibility of government to manage Niger Delta affairs and not individual or company.

NAN also reports that the N4 billion per month contract was to stamp out pipeline vandalism, oil theft and illegal bunkering in the Niger Delta region.

“There is insecurity in the country but we should be more worried about that of the Niger Delta.

“I have come here to call on the world to what is happening in the Niger Delta. Today, there is drum of war in the region.

“I am urging the Federal Government to withdraw the contract of Tompolo because it is the custodian of this country it cannot leave Niger Delta in the hands of few persons to manage.”

Lori-Ogbebor said that there was need for the full implementation of the Niger Delta Development Commission (NDDC), Master Plan to encourage equity in the region.

She said that the master plan was not being followed in the appointment of managers of the region, saying that there must be an instrument of proper placement and management.

Lori-Ogbebor suggested that the Petroleum Industry Act (PIA) should be reviewed in such a way that it would not cause problem in Niger Delta.

“This is because part of the act says that government will only give the communities money if there are no hazards to the pipelines.”

Lori-Ogbebor also urged the government to make public the outcome of the NDDC forensic audit report.