Pilots, airlines will be sanctioned for letting passengers into cockpit: NCAA

The director-general warned that any violation or non-compliance with the directive would result in applying sanctions on both operators and flight crew. 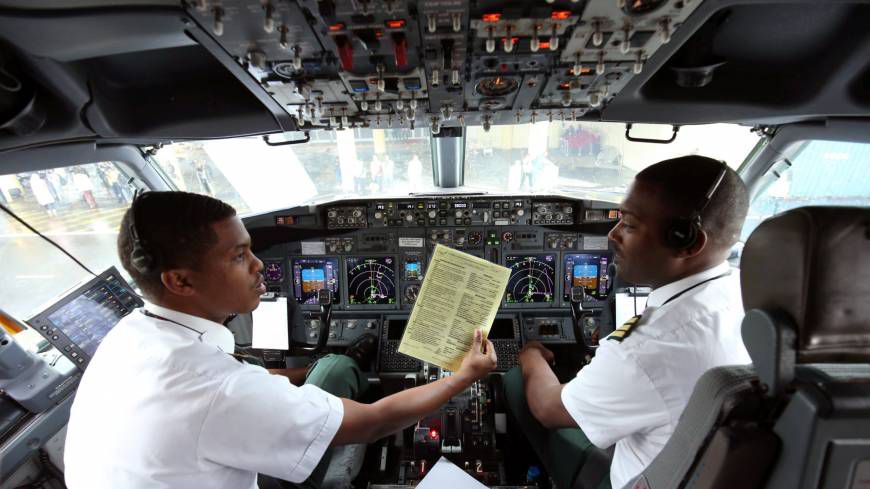 The Nigerian Civil Aviation Authority ( NCAA) has threatened to sanction airline operators and flights crew who allow unauthorised personnel into the cockpit during flight operations.

Mr Nuhu decried the worrisome trend and vowed to take action, stressing the importance of the aircraft cockpit.

“It has been brought to the notice of the authority of a worrisome development in which passengers are admitted into the flight deck (cockpit), especially on commercial air transport flights,” said Mr Nuhu. ”Aircraft flight decks are designated sterile working environment, and the presence of unauthorised persons is both a distraction to safe flight operations and potential security.

He added, “In addition, it is a violation of Nigeria Civil Aviation Regulations ( NCARs) 8.5.1.12 and 8.5.1.13. All operators and flight crews are hereby warned to desist from admitting unauthorised persons into the cockpit during all phases of flight operations with immediate effect.”

The director-general warned that any violation or non-compliance with the directive would result in applying sanctions on both operators and flight crew.