PHOTOS: See the full list FIFA 2016 Winners and Team of the Year 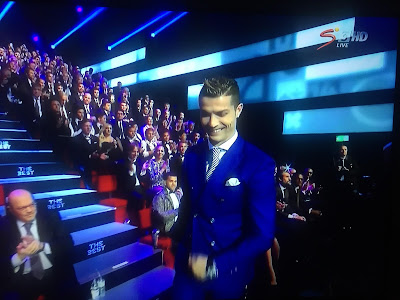 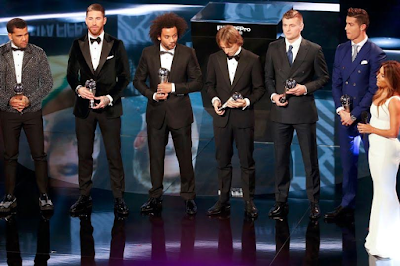 Also the FIFProXI , FIFA’s 11 best players in the last calendar year was announced at The Best FIFA awards that took place in Zurich, Switzerland. Cristiano Ronaldo, Lionel Messi and Luis Suarez made up the front line, while Real Madrid captain Sergio Ramos spearheaded the defence. 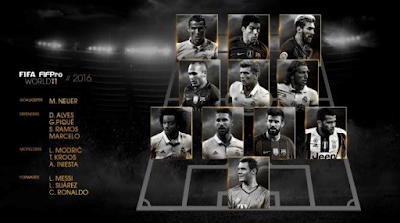 No player form the English premier league was selected in the FIFA team of the year. Other big names in the starting eleven were Dani Alves, Luka Modric and Andres Iniesta. 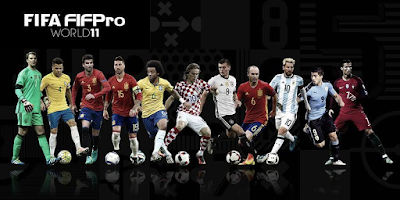 Ingenico Group to Partner with Interswitch on Payment Solutions

WhatsApp To Stop Running On Some ‘Old’ Phones…

NIRSAL Improves Capacity in Agric Sector With Training Of…