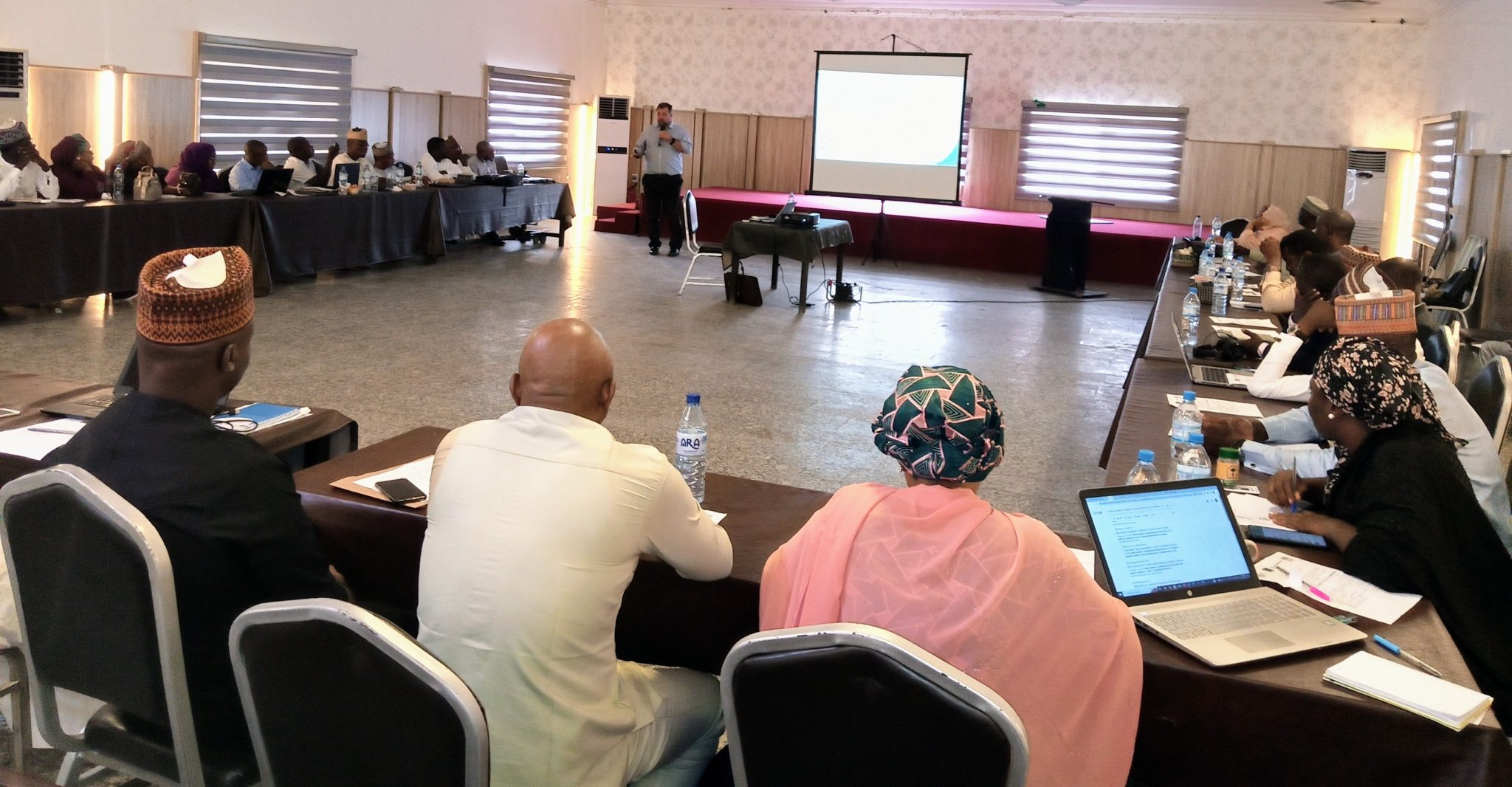 The Partnership to Engage, Reform and Learn (PERL) has urged critical stakeholders to sustain the gains being recorded by the World Bank-supported States’ Fiscal Transparency, Accountability and Sustainability (SFTAS) Programme.

Mr Ifeanyi Ugwuoke, National Programme Manager, PERL- Accountable, Responsive and Capable pillar, made the call in Kano on Wednesday, at a two-day dissemination of a Guide to enhance citizens’ understanding of SFTAS-related publications.

Ugwuoke said that PERL, a governance programme of the UK Foreign, Commonwealth and Development Office (FCDO) in collaboration with Open Government Partnership (OGP) would continue to support transparency in governance.

He said that the government and development partners have invested huge resources and efforts on reforms to strengthen the governance process and citizens’ engagement.

According to him, citizens and government need to work together towards sustaining the programme beyond its lifespan following the gains, so far recorded.

He said that PERL, in collaboration with OGP Nigeria Secretariat and other critical stakeholders, has developed a Guide to enhance citizens’ understanding of SFTAS-related publications by the state governments.

“The SFTAS programme for results is coming to an end and the critical question is how the laudable progress being recorded can be sustained beyond the lifespan of the programme.

“Several efforts are being made by the various SFTAS implementing agencies to ensure that the government continues to supply citizens with the requisite information as prescribed by the programme.

“A crucial part of the sustainability of the SFTAS reforms is the ability of the citizens to understand, analyse and use such information to hold the government accountable.

“This is because who are the primary recipients of the information provided by the government.

“We, therefore, expect critical stakeholders to use the guide to increase citizens’ understanding of the documents so that they will continue to engage the governance process,” he said.

Akinbo said that programme which implementation began in 2018, was a loan to the Federal Government being disbursed to the participating states as grant based on nine Disbursement-Linked Indicators (DLIs).

The Civil Society Specialist said that the state governments were expected to publish some of the documents in accordance with the DLIs online for citizens to access and engage.

He identified some of the DLIs as improved financial reporting and budget reliability, increased openness and citizens’ engagement in the budget process and improved cash management and reduced revenue leakages.

Earlier, the National Coordinator, OGP, Dr Gloria Ahmed, described the SFTAS programme as one of the “most laudable and enduring reforms” in the public finance management in the country.

Ahmed, who was represented by Ms Ramatu Bello, Sub-National Adviser, OGP Nigeria, pointed out that the state governments have demonstrated high levels of ownership, active peer learning and peer competition.

According to her, the success story of SFTAS is made possible by the collaboration of OGP Secretariat and FCDO-PERL in their continuous effort to improve good governance.

“The dissemination of the Citizens Guide will improve citizens’ capacity to hold informed engagements with the government and demand further transparency and accountability.”

“This will enable the citizens to understand the technicalities in the expected public financial management publications from state governments in line with the SFTAS programme.

“The workshop is also to strengthen the capacity of the citizens and citizen groups to hold informed engagements with the government and demand further transparency and accountability,” he said.