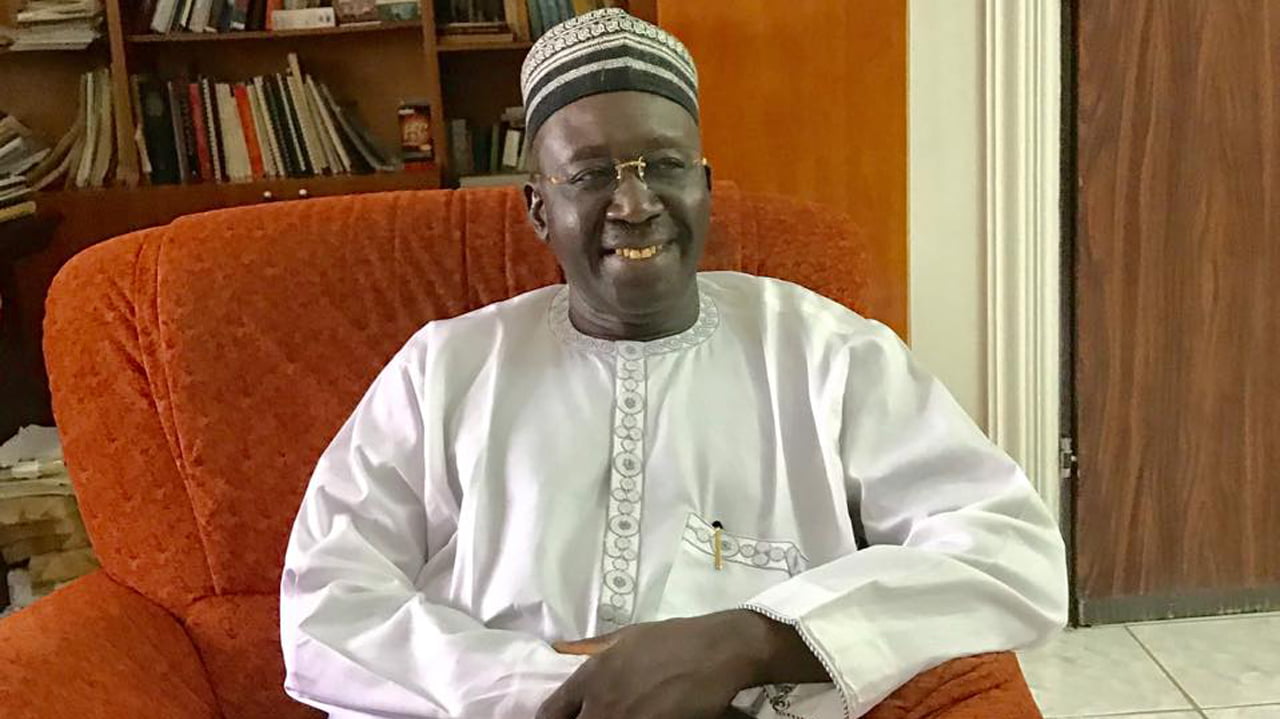 The Special Adviser on Media and Publicity to the PDP Chairman, Simon Imobo-Tswam, made this known in a statement on Tuesday.

Imobo-Tswam who did not disclose the reason for Ayu’s trip, said the national chairman is expected back in Nigeria by the end of September.

“While away, the party Deputy Chairman (North), Amb. Iliya Damagun, will act in Ayu’s place.

“Already, the national chairman has communicated the handover to the Independent National Electoral Commission (INEC),” he said.

The News Agency of Nigeria (NAN) reports that the National Executive Council (NEC) of the party  passed a vote of confidence in Ayu on Sept. 8.

There have been calls by some members of the party that Ayu should step down as the chairman of the PDP.

NAN reports that a total of 397 members of the NEC including past national chairmen of the party, the immediate past Vice President of the country, Namadi Sambo, the PDP presidential candidate, Atiku Abubakar among others were accredited for the meeting.

All the 397 members of the NEC present at the meeting voted in support of Ayu to continue as the chairman of the party.

The acting Board of Trustees Chairman and a former Senate President, Adolphus Wabara, had put it to a voice vote after the House Minority Leader moved a motion for members of the committee to continue to have him as the chairman of the party.

Meanwhile, at the PDP National Executive Council Meeting in Abuja, the party further reposed its confidence in Ayu.