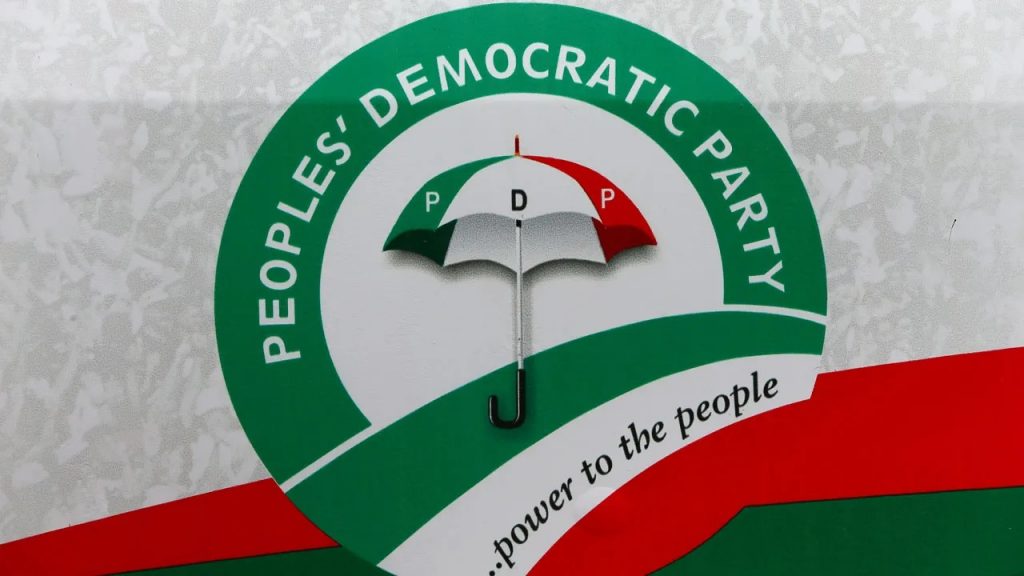 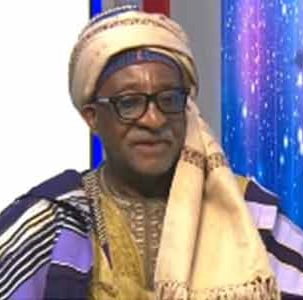 In a bid to douse the tension in the party. the Chairman of the Peoples Democratic Party (PDP), Board of Trustees (BoT), Sen. Walid Jibrin, has resigned from his position.

Jibrin, who announced the resignation during the board’s meeting in Abuja, Thursday said his decision was in the interest of the party and its Presidential Candidate, Atiku Abubakar, ahead of 2023 general elections.

“All we want is to make sure that Atiku becomes the president of Nigeria by all means. That is why I decided that me Sen. Walid Jibril, I am stepping down from the BoT.

“I discussed this with the candidate and he agreed with me. If the party wins I will be given a bigger position,” Jibril said.

The News Agency of Nigeria (NAN) reports that the former President of the Senate, Sen. Adolphus Wabara, has been appointed the acting Chairman of the board.

Jibril’s decision, however, received wide commendation during the party’s 97th National Executive Council (NEC) meeting, which was held immediately after the BoT meeting.

The party’s National Chairman, Sen. Iyorchia Ayu announcing Jibrin’s decision to NEC members said the former BoT chairman as a foundation member had served the party meritoriously over the years

“We want to, on behalf of the party especially thank him for all his services over the years, which culminated in his being secretary of the BoT and ultimately the national chairman of the board.

He asked all NEC members for a standing ovation for Jibrin.

On his part, Abubakar appreciated Jibrin’s sense of patriotism and services to the party, while Wabara said that Jibrin by his action had demonstrated that BOT is truly the conscience of the PDP.

The Chairman of the PDP Governors’ Forum, Gov. Tambuwal of Sokoto State, also thanked Jibrin for his show of commitment and sacrifices to the success of the party.