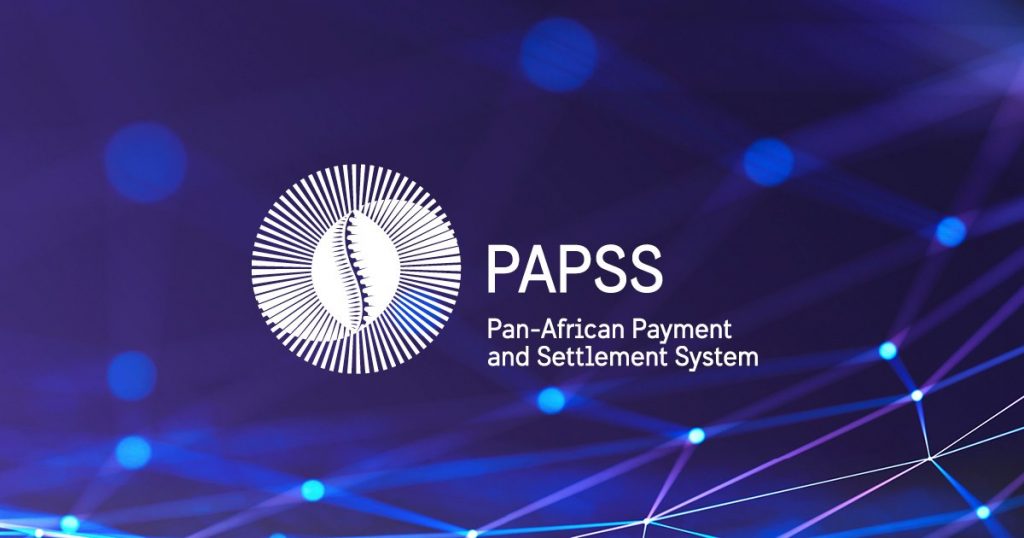 United Bank for Africa Plc (UBA) says it will commence cross-border transactions with the new Pan-African Payment and Settlement System (PAPSS) in the fourth quarter of 2022.

Mr Kayode Olubiyi, Group Head, Digital Banking, UBA, said on Tuesday at a UBA webinar that the reason UBA was selected as the first bank to pilot the payment was because of its Pan-African presence in five of the six countries selected for the first phase.

The six countries selected for the first phase of documentation and pilots are- Nigeria, Ghana, Sierra Leone, Guinea, Liberia and Gambia.

The webinar discussed “ Facilitating Cross-border Payments with PAPSS’’, a platform that enables traders to make real-time transfers of funds from one African country to another.

“UBA is present in five of these locations, this is one of the reasons why we have been selected because of our pan-African presence

“UBA in collaboration with Afrexim Bank will be among the first commercial banks not just in Nigeria, but across Africa to implement the PAPSS system.”

“UBA is present in 20 African countries and with this initiative, expanding to more countries. We will be able to facilitate seamless cross-border transfers across not just the countries where we are, but across all the 54 countries in Africa,’’ he said.

Olubiyi said that the ability to trade between countries directly in Africa and to make cross-border payments would be opened up in these first set of countries and subsequently would be expanded to the other countries across Africa.

He said PAPSS, a centralised payment infrastructure, put together by Afrexim would facilitate and improve intra-African trade and commerce payments as making payments across border could sometimes be a challenge.

He urged SMEs and business start-ups to leverage PAPSS as it would impact infrastructure and provide a good alternative to payments across Africa and reduce costs in terms of sending money from one country to another.

“These are the things that PAPSS is coming to address and take out of the way. It will facilitate economic activities among African countries to simple low cost risk control payments, clearing and settlement system,’’ he said.

Monica Oraro, Head, Product and Business Development , PAPSS said that the process for the final integrations was ongoing and the target was to have Nigeria and Ghana running in the fourth quarter of 2022.

“We are just in the process of doing the final integrations, I believe UBA will be one of the first banks to start off transactions, but our target is to have Nigeria and Ghana running in Q4.

“So between next month and December, and then in Q1, we will be focusing on the other four countries- Liberia, Sierra Leone, Gambia and Kenya.

“So, today we are focusing on Africa because of our role in being able to support the coming to light of the African continental free trade agreements; but we also recognise that there is a lot happening between Africa and the rest of the world.

“So in the future, we will look into facilitating payments going maybe out of Africa or coming in, but today, our focus is on all payments that are moving within Africa,’’ she said.

She added that PAPSS was commencing with the banks today and in the future would work with FinTechs so that people could have the ability to not just send money to an account, but also to a mobile number as well.