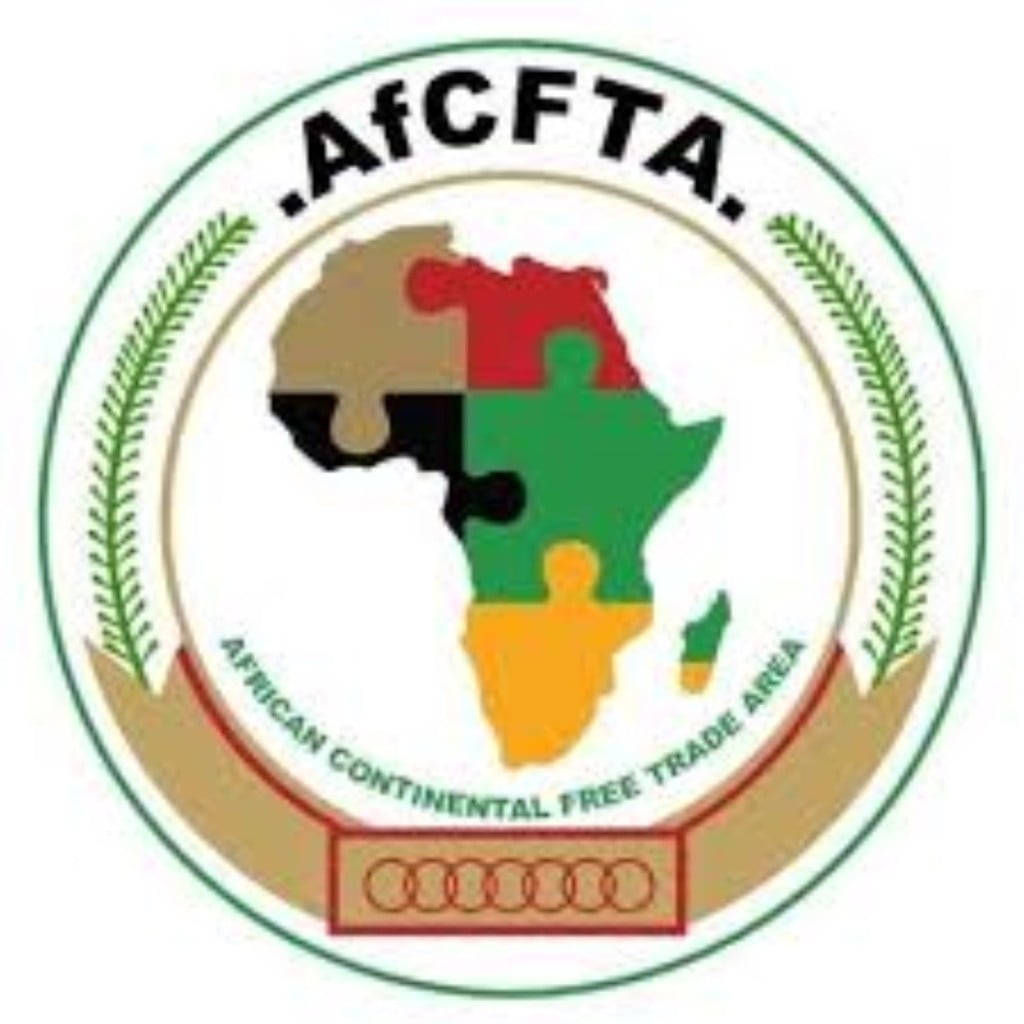 The African Continental Free Trade Area (AfCFTA) Secretariat says the commercial roll-out of the Pan-African Payment & Settlement System (PAPSS) will save Africa up to US$5 billion dollars annually.

The Secretary-General of AfCFTA, H.E Wamkele Mene, made the remarks on Thursday at the Commercial Launch of the PAPSS in Accra, Ghana, which held virtually and physically.

The News Agency of Nigeria (NAN) reports that PAPSS is a cross-border, financial market infrastructure enabling payment transactions across Africa.

PAPSS ensures instant or near-instant transfer of funds between originators in one African country and beneficiaries in another.

Mene said, “The great liberation struggle heroes of our continent over 60 years ago had a vision of an integrated market in Africa are rejoicing today because the dream of an integrated Africa is becoming a reality in our lifetime.

“How fitting it is, therefore, that the commercial launch of the PAPSS is taking place here in Ghana, a country that has always been at the intellectual and philosophical vanguard of Pan-Africanism.

“This project is a pioneering effort at achieving a pan-African payments and settlements system which will enable Africa to reduce reliance on third currencies, and more importantly, it has the potential to significantly boost intra-Africa trade.

“The commercial roll-out of the PAPSS is timely and set to boost intra-Africa trade significantly by making cross-border payments less reliant on third currencies.

“It is set to save the continent up to US$5 billion dollars annually, which is the amount currency convertibility costs Africa.”

Mene explained that the African continent had, in the last two years, borne the effects of the challenges of the COVID-19 pandemic, which led to border closures, restrictions and logistical difficulties that had disrupted trade and economies.

“In the midst of this, our Heads of States took the bold decision to commence trading under the very difficult conditions that were caused by the COVID-19.

“Since the commencement of trading under the AfCFTA on Jan 1, 2021, significant improvements were recorded in other key aspects of the implementation of the agreement,” he said.

“Improvement in the agreement on the AfCFTA rules of origin from 81.8 percent to 88.6 percent.

“Activation and operationalisation of the Dispute Settlement Body (DSB), a key pillar in the successful implementation of the agreement, in April.”

According to the AfCTA Secretary-General, the Appellate body was also being constituted.

He also cited the successful hosting of the second edition of the IATF in Durban, South Africa, in November 2021, where a record US$ 42.1 billion trade and trade-related deals were concluded.

“All these are a testament to the fact that momentum to implement the AfCFTA Agreement, one of the flagship projects of Agenda 2063, to achieve an integrated, prosperous and peaceful Africa, is on course.

“With the launch of the PAPPS, a critical tool of boosting intra-Africa trade, the implementation of the AfCFTA is well positioned to benefit SMEs, young entrepreneurs and those trading across borders in Africa.

“This is by significantly reducing the cost of trading across borders in Africa,” he said.