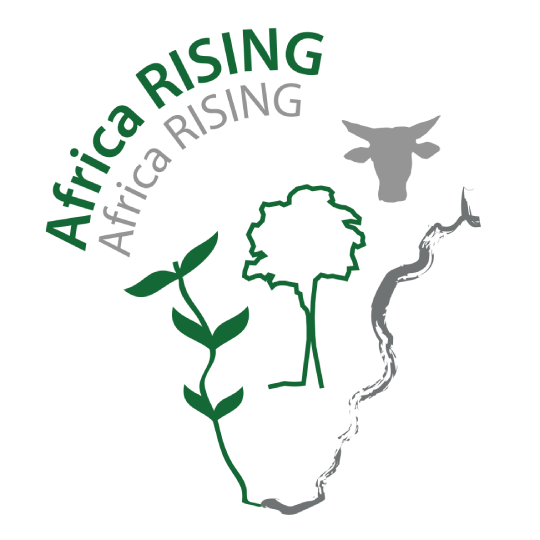 Africans Rising, a PAN-African movement on Thursday in Abuja, called on Africans in the Diaspora to come up with ways of advancing and developing the continent.
Ms Ann Njagi, Media Outreach Consultant of the movement, made the call in an interview with the News Agency of Nigeria (NAN), adding that the development of the continent is the responsibility of all not just that of African leaders.
NAN reports that Africans Rising is a Pan-African movement of people and organisations, working for  justice, peace and dignity of Africans.
Njagi said the forthcoming All-African Movements Assembly slated for Aug. 29 to Aug. 31 in Arusha, Tanzania, is an opportunity that should be explored to effectively contribute and proffer solutions of moving the continent forward.
Njagi said the last regional convenings with the Diaspora consultation in the run-up to the All-African Movements Assembly had been fixed for Friday, Aug.12.
She added that member of Africans Rising in the Diaspora could follow the conversations online.
She further added  that consultations had already been conducted in North, Southern, East, West and Central Africa regions.
She said the Friday convening is to determine what members of Africans Rising would want to be discussed at the Arusha Assembly.
“If you are a member of Africans Rising in the Diaspora, click on:
https://us06web.zoom.us/…/reg…/WN_D5g_qC6PQy62fQWHz8k0Ig to register and participate,” Njagi said.
According to her, the All-African Movements Assembly will bring together people of African descent to deliberate on issues affecting the continent.

She said participants for this year’s assembly would be drawn across Africa and the Diaspora, adding that it would be one of the biggest gathering of social movements, activists and civil society groups.

According to her, the major focus of the assembly will be on how to build solidarity for stronger movements across the continent to help in building the desired Africa.

She explained that the All African convening is the movement of all Africans, not just Africans, but PAN-African organisations with headquarters in Gambia from all over Africa.

She said the idea of the movement is to re-awaken the never-die African spirit of winning and formatting challenges of oneness and unity of purpose despite challenges.