Osun Teachers Recruitment: Out of 11,068, only 3,170 passed; successful applicants to be announced soon

According to Mr Bamisayemi, 3,170 applicants out of 11,068 who participated in the recruitment exercise scored 50 per cent and above. Their names would be released, starting from next week, in three batches. 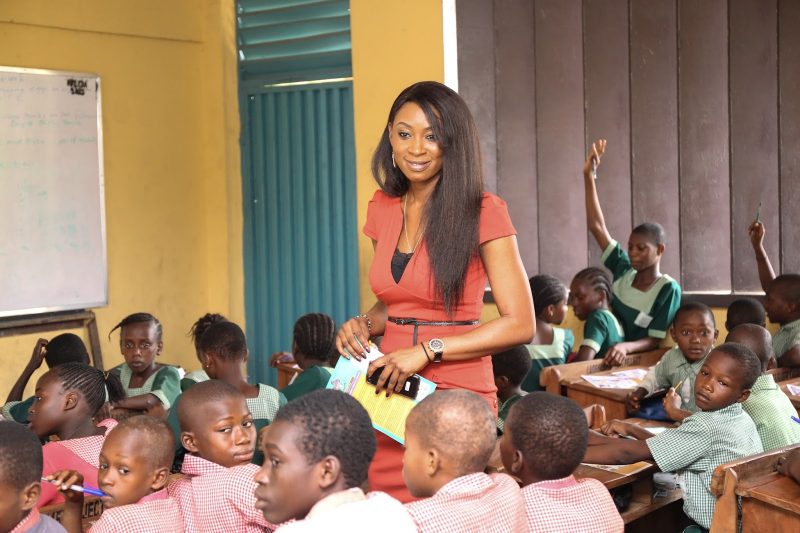 The Osun government says it will soon release the names of 3,170 successful applicants, who scored 50 per cent and above, in the state teachers recruitment examination.

Its Commissioner for Education, Folorunso Bamisayemi, disclosed this in a press statement on Thursday in Osogbo.

According to Mr Bamisayemi, 3,170 applicants out of 11,068 who participated in the recruitment exercise scored 50 per cent and above. Their names would be released, starting from next week, in three batches.

“The Ministry of Education informs the general public, particularly applicants for the teachers’ recruitment exercise, that the list of successful applicants who scored a cumulative of 50 per cent and above in the test and proficiency interview conducted is ready,” said the statement.

The government further mentioned that 11,068 applicants participated in the interview, out of which 3,170 applicants scored 50 per cent (cumulative) and above.

It added, “To ensure sustainability of remuneration, the recruitment will be done in batches. Hence, it is out of the 3170 applicants that the first combined list of

1000 most successful applicants will be drawn in six critical subjects of English, Mathematics, Biology, Chemistry, Physics and Agriculture.”

The Osun government revealed that the list would be out in the “public domain by next week” and subsequent batches will follow later.