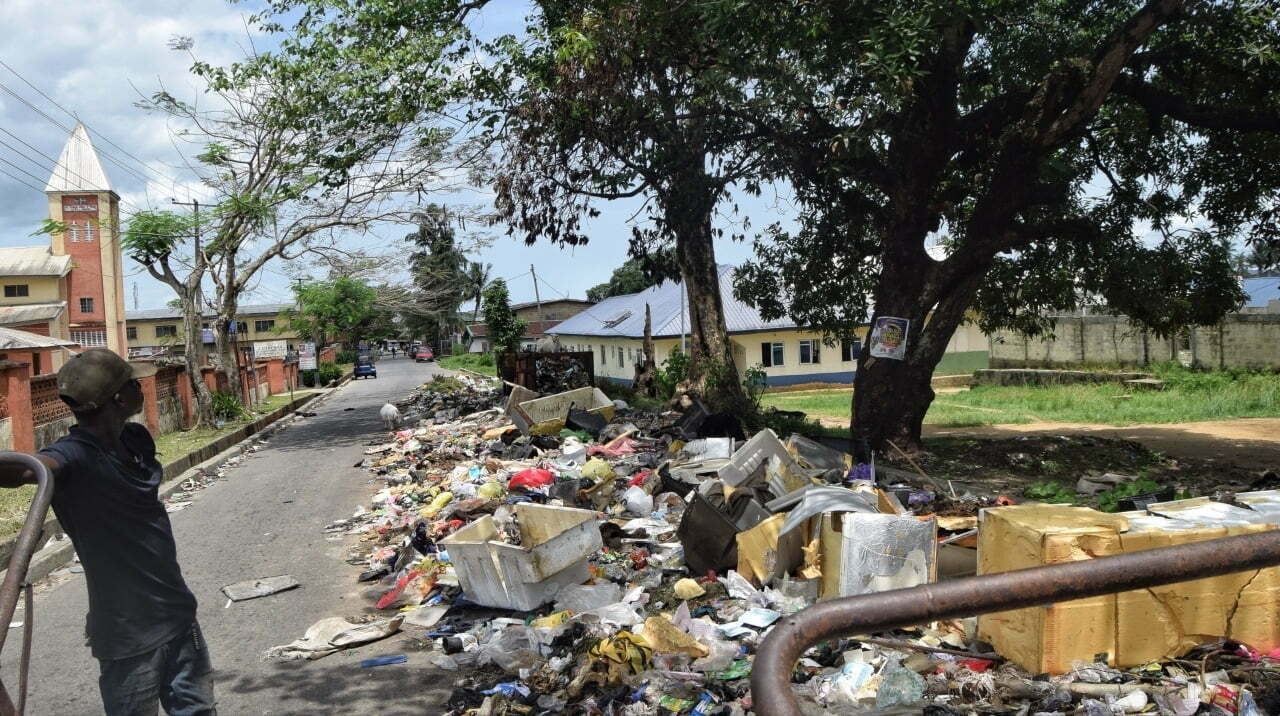 The Obong of Calabar Executive Forum (OCEF), has appealed for the immediate evacuation of heaps of refuse adorning major streets and roads in the Calabar metropolis.

The Forum made the appeal in a statement endorsed by its chairman, Chief Gershom Henshaw and Secretary, Dr Maurice Ekpenyong and made available to newsmen in Calabar.

The forum expressed displeasure over the ”embarrassment” caused by the refuse that had taken over major roads and streets in the capital city.

It stated that the heaps of refuse had continued to pose health dangers to the public and might likely to lead to an outbreak of epidemic in Calabar, if not urgently addressed.

The OCEF described the prolonged refuse evacuation crisis as unacceptable, especially for a city known globally as one of the cleanest in the country and a preferred tourism destination.

”The refuse heaps in some areas have blocked traffic flow as well as entrances of residents to their houses, with emanating stench polluting the environment, thereby exposing the public to untold hardship and sickness.

”There should be regular, prompt and sufficient funding for the waste management agency and other relevant government agencies saddled with the responsibility of waste management in the state to reverse this ugly trend which has lingered for sometime now.”

The forum also advised members of the public to cooperate with the government to keep the environment clean always.

It also stated that the environmental cleanliness was important as the Christmas season approached with the expected influx of visitors into the state.

”Environmental sanitation should be prioritised at all times for the wellbeing of the people,” it stated.