Omokaro older persons face a lot of challenges in the society not just attitudinal barriers but also physical barriers resulting in discriminations. 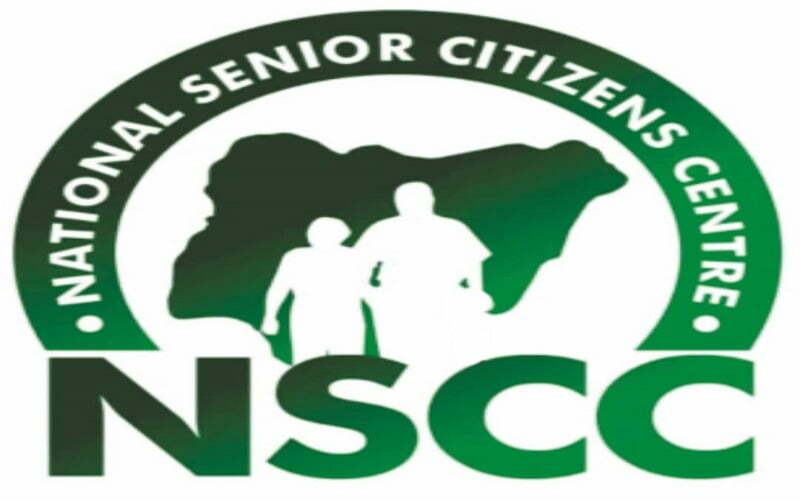 Dr Emem Omokaro, the Director-General, National Senior Citizens Centre (NSCC) on Sunday said plans were being made to  create identity cards for the aged for easy access to social amenities in the country.

Omakaro, who made this known in Abuja when she featured in the News Agency of Nigeria (NAN) Forum said that the identity card for the aged would enable them get prompt and first hand services.

According to her, older persons face a lot of challenges in the society not just attitudinal barriers but also physical barriers resulting in discriminations.

She said that the aged do not deserve such treatments due to the years and what they had given to the society, adding that they deserved a better pay back from the society.

“One of such ways is the society should  give back to the elderly by way of creating age-friendly services for the  senior citizens.

“So we want to build a Nigeria where senior citizens will be dignified; we want Nigeria to see it also in the sense of financial assistance.

”When you go into the bank, you just see older persons lined up, youths are in front, the older persons are lined up behind, this should never happen.

”So the idea is that they should walk anywhere and get prompt service with their ID.”

Omokaro said that there should be safe  transportation for them with discounts.

“There was a time when we had this in  Nigeria, so with their ID they can go to hospital or to a pharmacy and get pharmaceutical coupons, if they want to be seated on the train they get first class services.

“You don’t have to announce I am old, once people see your ID card, they just know ,” she said

Omokaro said that the centre was looking for a Nigeria where youths would want to grow old.

She said because they would see the elderly and  respect them ‘”and they see the tradition of society that pays back somebody who has invested so much in the country .”

She said that the centre at inception interacted with older persons, urging them to list their needs so they could be catered for properly .

“They came listing them and one of it was that  they had suffered enough discrimination, they said please identify us  and we need age-friendly services .

“That was in the communique that I now took amongst others to present to the minister and with a memo  to facilitates it; this is what they want to Hajia Sadiyah

“So she is pushing it, hopefully we will hear the news,’’ she said.

The D-G stressed the need to establish the anti-elder abuse response volunteer squad, saying it would caution and curb various abuses encountered by older persons in the society.

She said some of the being encountered by older persons were verbal, emotional, financial, caregiver and family abuses.

She, however, noted that the Centre was working with national human rights and the legal aid counsel to provide legal assistance in issues related to the aged.

Nigeria will not mortgage national asset for Chinese loans — DMO