The Australian government however still reserves the right to use executive powers to deport the tennis star. 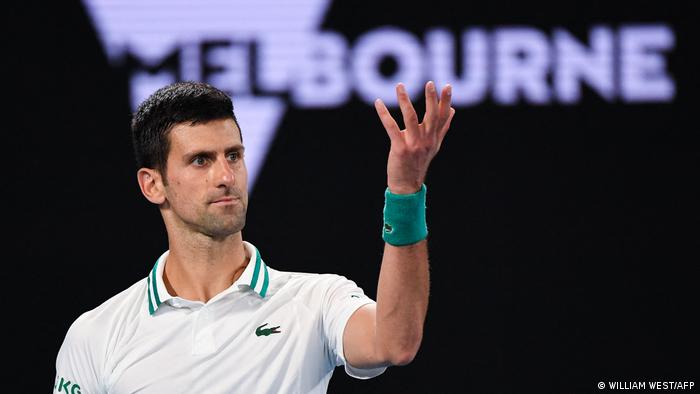 Novak Djokovic has won his appeal against an Australian government cancellation of his visa into the country. He has therefore won his right to stay in Australia after a judge ruled in his favor on Monday, finding the government’s decision to revoke his visa “unreasonable.”

The Australian government however still reserves the right to use executive powers to deport the tennis star.

Circuit Court Judge Anthony Kelly ordered the government to release Djokovic from the hotel quarantine within 30 minutes of the ruling, and return his passport and other travel documents to him.

Djokovic has maintained a highly controversial stance against Covid-19 vaccinations. His vaccine cynicism has been in the public domain since April 2020, when he expressly stated his unwillingness to be vaccinated months before doses were even rolled out for public use.

Djokovic is on the cusp of making history as the greatest male tennis star of all time if the Australian government allows him to take part in the Australian grand slam and rekindle the world tennis number one’s hopes of winning a record-breaking 21st Grand Slam title.