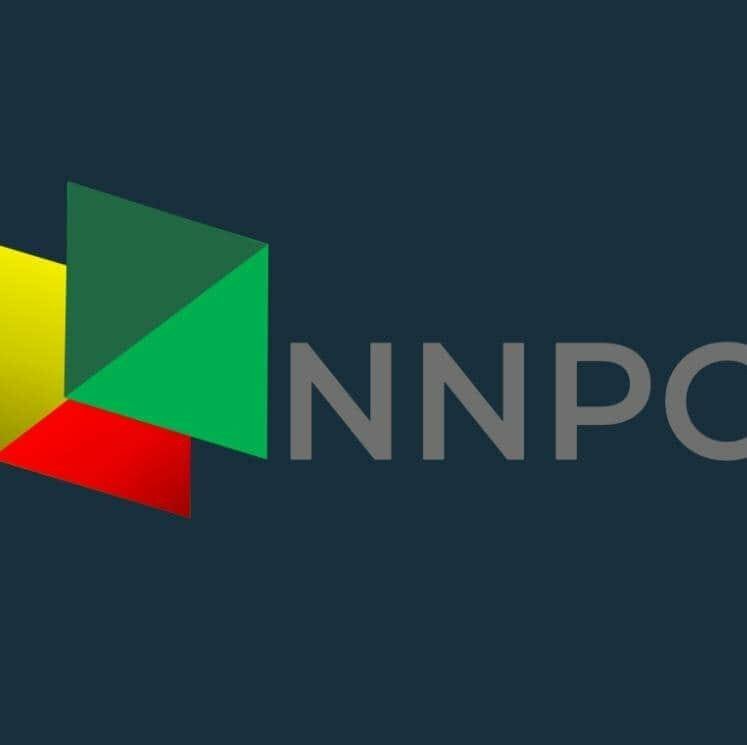 The development finalised negotiations on renewed PSC, in line with the new provisions of the Petroleum Industry Act (PIA) Section 311.

Speaking at the signing of the Head of Terms (HoT) agreement in Abuja, Malam Mele Kyari, the Group Chief Executive Officer (GCEO), NNPC Ltd, said with the PIA, it was obvious that the resolution of 1993 PSC dispute was a critical part of that bargain.

Kyari said the deal was part of the company’s PSC Dispute Resolution and Renewal Strategy of 2017, aimed at securing settlement of all disputes around the 1993 PSC and agreeing on terms for their renewal.

He lauded President Muhammadu Buhari who agreed for the resolution in a most amicable manner and in a way to recover investments cost and boost competitiveness.

Kyari said disputes and disagreements were inevitable but could happen when there was no clarity of understanding of business agreements and often complicated by laws that did not carry the clarity necessary for business contracts.

He said there had since been issues leading to arbitration and all forms of litigation in the space which could damage relationships and stipple investments.

According to the GCEO, with the agreements, contracts will have minimal ambiguities, while for the NNPC and for accounting it put aside potential contingent liability of about nine billion dollars.

Kyari said that with the resolution it would enable settlement of renewal fees and create a conducive environment for further development of the OMLs with associated benefits to the federation.

In an address, the Group General Manager, National Petroleum Investment Services (NAPIMS), Mr Bala Wunti, said since inception of the PSC in Nigeria’s hydrocarbon production algorithm, over 5.9 billion barrel of oil equivalent was produced and monetised by various PSCs arrangements.

Wunti said over the last two decades, the PSCs had cumulatively accounted for about 40 per cent of Nigeria’s oil production.

He said NAPIMS in compliance with the GCEO directive, with its partners were aligned on 2022 targeting Foreign Direct Investment (FID) window for BONGA New Oil Projects, BONGA North Project and AGBAMI Gas Projects.

“Major Greenfield project on BSWA, OWOWO, PREOWEI, BOAI and others are targeted to be FID between 2023 and 2024. The PSC has cumulatively accounted for about 40 per cent of the combine Joint Venture and PSC production from the PSCs inceptions.

“We are at the verge to resolve all pending disputes in our PSCs to develop and monetise over 10 billion bbls and generate revenue in excess $500 billion to stakeholders, and attainment of energy security for the country,’’ Wunti said.

He said under commendable leadership of the GCEO and Group Executive Director Upstream, NAPIMS, as the Asset Manager of PSCs in Nigeria, had played pivotal roles in the renegotiation of major PSCs assets under its supervision.

“The execution of the revised PSCs today will deepen investment and development of Nigeria’s rich petroleum resources, ensure that security of energy supply, sustainability of Energy Supply, and accessibility is achieved,’’ he added.

In anticipation of the PSC signing, he said NAPIMS had been actively working in collaboration with contractors to emplace essential Final Investment Decision parameters for major Deepwater projects.

Speaking, Mr Gbenga Komolafe, Commission Chief Executive (CCE), Nigerian Upstream Petroleum Regulatory Commission (NUPRC), said the renegotiated PSC was a matter of prescription under the PIA which its achievement was a milestone in the PIA’s implementation.

Komolafe said that the PIA had given the new NNPC Ltd. assurance to operate in line with best practices and compliances with the PIA provisions.

He added that in the course of divestment being witnessed, the nation looked up to the company to lead other indigenous operators in tuning our weaknesses into strength and assume envious position among its contemporaries.