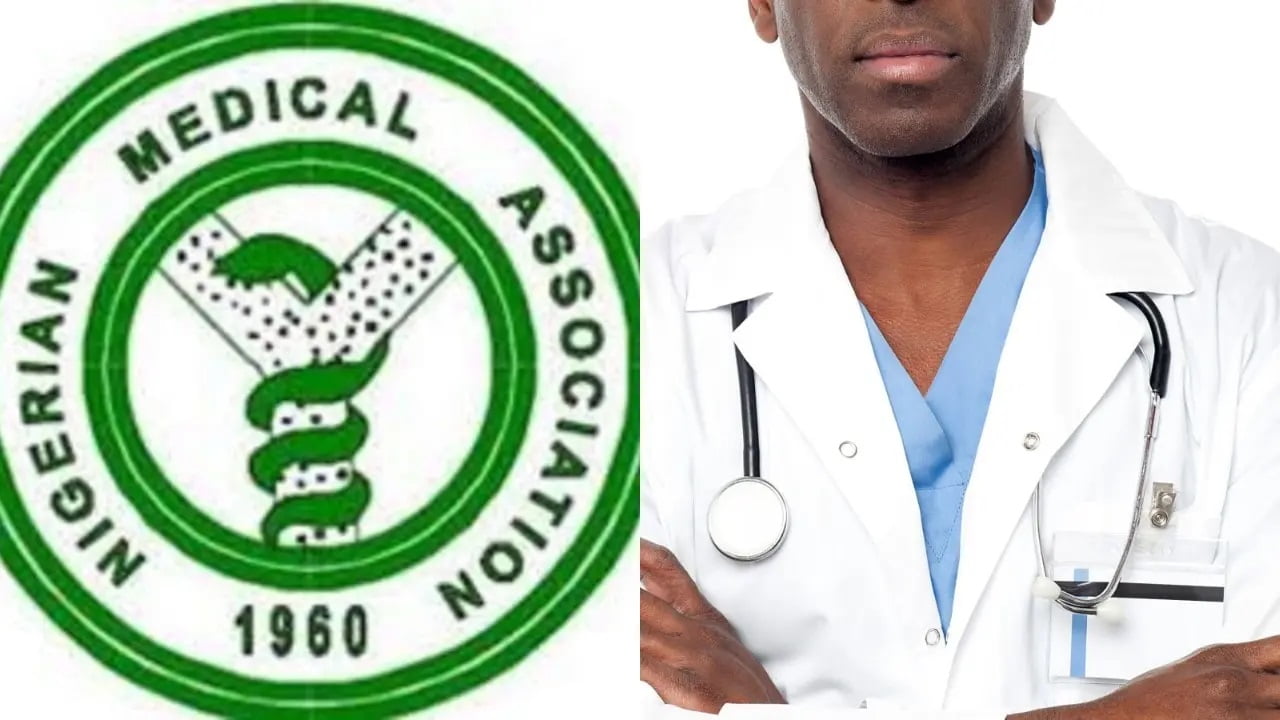 The Nigeria Medical Association (NMA) has urged the Federal Government to ensure payment of the newly approved hazard allowance to its members within the next two months.

A communique issued at the end of the association’s August National Executive Council (NEC) meeting on Sunday in Gombe.

The communique which was made available to the News Agency of Nigeria (NAN) in Abuja, was signed by the NMA President, Dr Uche Ojinmah and the Secretary-General Dr Jide Onyekwelu.

The association further resolved to continue the engagement using every lawful means to ensure the payment of the said allowance.

The group said that it observed the slow progress made towards the implementation of the new hazard allowance and the attempt to exclude doctors in Ministries, Departments, Agencies (MDAs) and those in Basic Medical Faculties in Universities.

It also said it had observed that some state governments have always shied away from complying with upward review of salaries and allowances to doctors in state service.

“NEC also insisted on universal applicability in the implementation of the new hazard allowance for all doctors working in Federal, State and Local Government establishments.”

On the issue of brain drain of medical doctors, the association said that  it was disappointed with the failure of government at all levels to address the “Push” factors propelling brain drain.

This has led to the mass exodus of doctors and other health workers for greener pastures.

It said that unless drastic measures were deployed by governments to stem the tide of brain drain, the already bad national health indices may eventually spiral out of control thereby leaving Nigeria at the bottom rung among the comity of nations.

According to the communique, the doctors decried the action of the Federal Government acting through Federal Ministry of Health in sponsoring a bill on the Establishment of Traditional, Complementary and Alternative Medicine Regulatory Board in the country.

It said that the group observed that some components of the Bill would be in conflict with the statutory functions of the Medical and Dental Council of Nigeria (MDCN).

The association, however, commended the security agencies for their sacrifice and urged them to do more.

It also called on all strata of government to protect all lives and property in Nigeria.

It also appreciated the efforts of government at all levels and healthcare workers for the spirited fight against Monkey Pox and other re-emerging diseases.

It urged the government to institute more rigorous and continuous  surveillance  systems.

It added that the government should institute multidisciplinary collaboration using “One Health” approach for prompt diagnosis and treatment, conduct primary as well as translational research in management of infectious diseases.