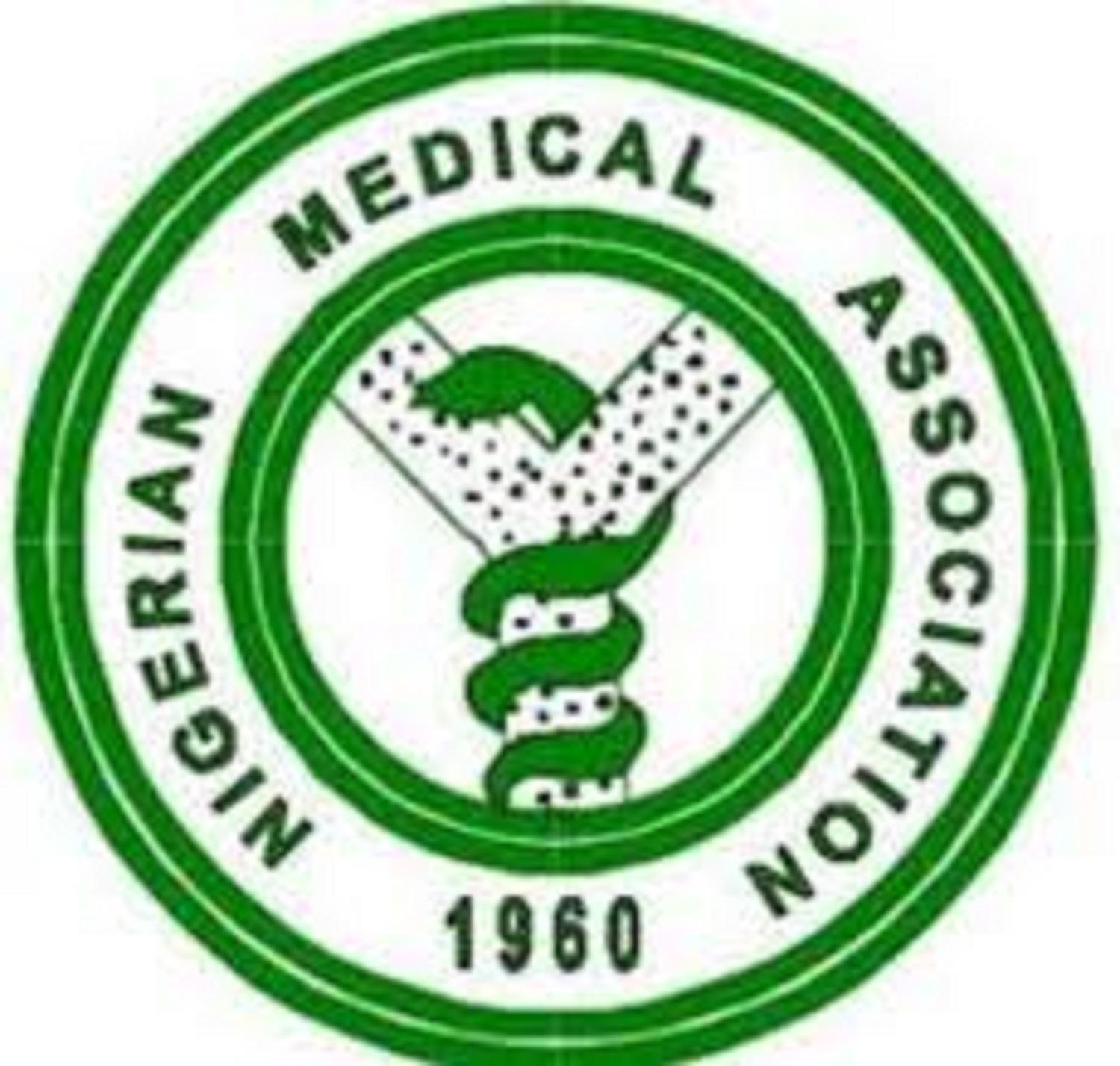 The Nigeria Medical Association (NMA) on Friday urged the federal government to establish a Health Bank to support investment in the health sector and to stem the alarming tide of brain drain.

The President of the association, Professor Innocent Ujah made the call at the virtual 8th Biennial and Scientific Conference and Annual General Meeting of the Medical Women Association of Nigeria (MWAN), Kaduna State Chapter.

Mr Ujah, who is also the Vice-Chancellor of Federal University of Health Sciences, Otukpo in Benue, said that the bank, if established, would provide support to private practitioners and boost health service delivery.

“We have seen how the Bank of Industry and Bank of Agriculture are transforming the industrial and agricultural sector.

“It is time that the gesture is extended to the health sector to boost service delivery and curb brain drain and health tourism,” he said.

Mr Ujah noted that medical professionals were being frustrated by lack of investment in the health sector with paucity of equipment and frequent strikes preventing them from doing their job to the best of their abilities.

He said that the country’s health sector has been bedeviled with brain drain, leaving the nation’s health indices among the worst in the world.

He said that only about 40,000 medical doctors were practicing in the country out of the over 80,000 who registered with the Medical and Dental Council of Nigeria.

“The current doctor to population ratio in the country was about one doctor to between 4000 and 5000 population.

“This falls short of the one doctor to 600 population as recommended by the World Health Organisation.

“This means that we need about 303,333 medical doctors now, and at least 10,605 new doctors annually to bridge the manpower gap in the health sector.

“This is particularly disturbing because Nigeria only graduates about 3,000 to 3,500 medical doctors across medical schools in the country annually,” he said.

The NMA president identified brain drain as one of the factors responsible for the acute shortfall of medical doctors practicing in the country, as a huge number of them emigrate abroad for greener pastures.

According to him, brain drain has been a major global health concern with devastating implications on the economy, public health and security, especially in developing countries like Nigeria.

He said that Nigeria was among the nine countries that lost more than two billion dollars since 2010 training doctors who eventually migrate to foreign countries to practice.

Mr Ujah described health security as essentially “the protection from threat to healthy life”, adding tha a resilient health system can stop an epidemic and prevent it from advancing to a pandemic.

“Human resources for health, one of the pillars of a strong system is depleted by brain drain, making the system weak to face pandemics.

“Government must, therefore, improve health care financing with 15 per cent of total budgetary allocation to the sector, full implementation of the National Health Act and other interventions to improve the sector’s delivery systems,” he said.