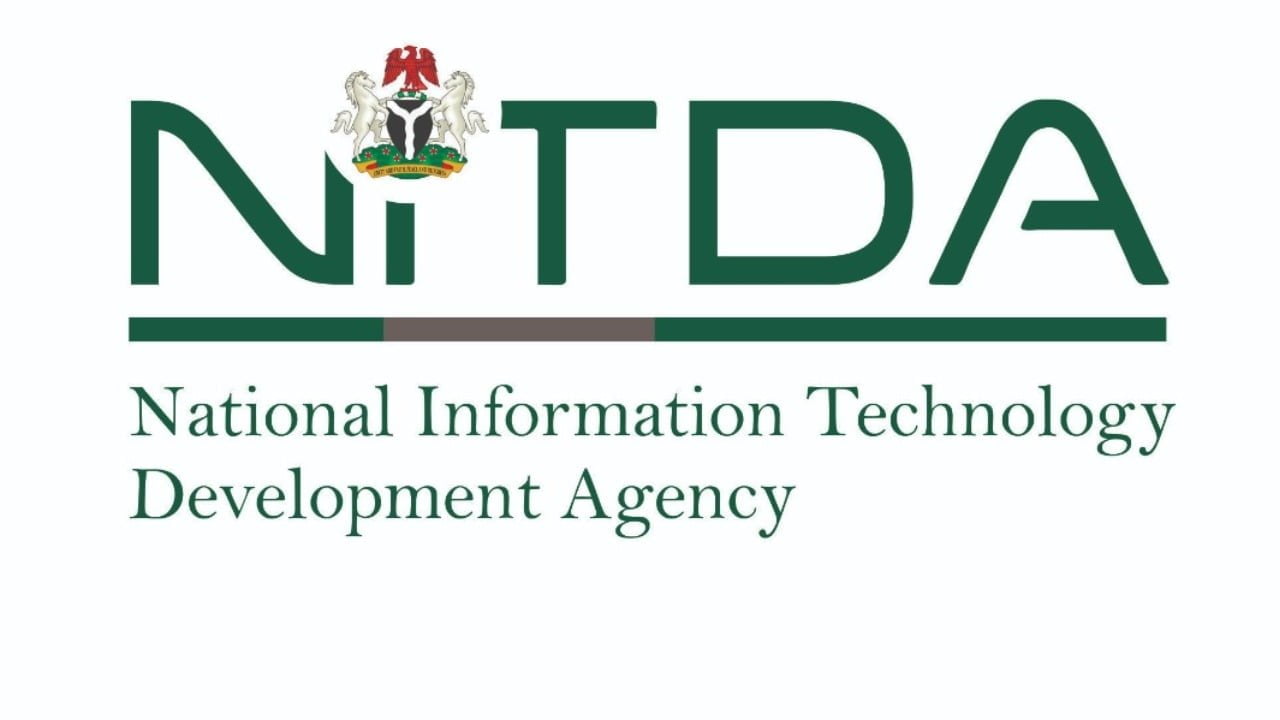 The National Information Technology Development Agency, (NITDA), says it will continue to give small businesses (start-up) in the Lagos ecosystem the needed support to boost the nation’s economy.

The meeting included officials from Microsoft, MasterCard, Norebase, among others.

Inuwa noted that this was important in view of the fact that Lagos State had maintain itself as a viable community with the strongest unicorn of innovation in the nation.

He said that the meeting was one of the ways to engender trust between the government and the ecosystem.

“We cannot succeed in isolation; we need each other to succeed. Innovation is not distributed evenly across the world. Innovation and digital economy is about humans.

“A company is as good as its next product and its products are as good as the person or people who make them. This underscores the relevance of talents.

“If you do not have the requisite skills and talents, then it is no deal,” he said.

He shared his thoughts on different issues bordering on investments, partnerships, commercialisation of innovations, enabling policies and acquisition of relevant skills as well as trainings.

He said that the ICT sector was dynamic and everyone must move with its pace so as not to play catch ups or get left far behind.

According to him, we must disrupt the way we do things and bring to bear professionalism and innovations that will solve indigenous problems and have global impact.

Inuwa said NITDA, under the supervision of the Federal Ministry of Communications and Digital Economy, would address most of the issues deliberated during the meeting.

He said that on the Start-up Bill, most of the concerns raised would soon be rested, given the recent passage of the Bill for assent by the National Assembly.

Inuwa said that the meeting was part of NITDA’s stride towards making Nigeria a talent hub for Africa and possibly the digital world.