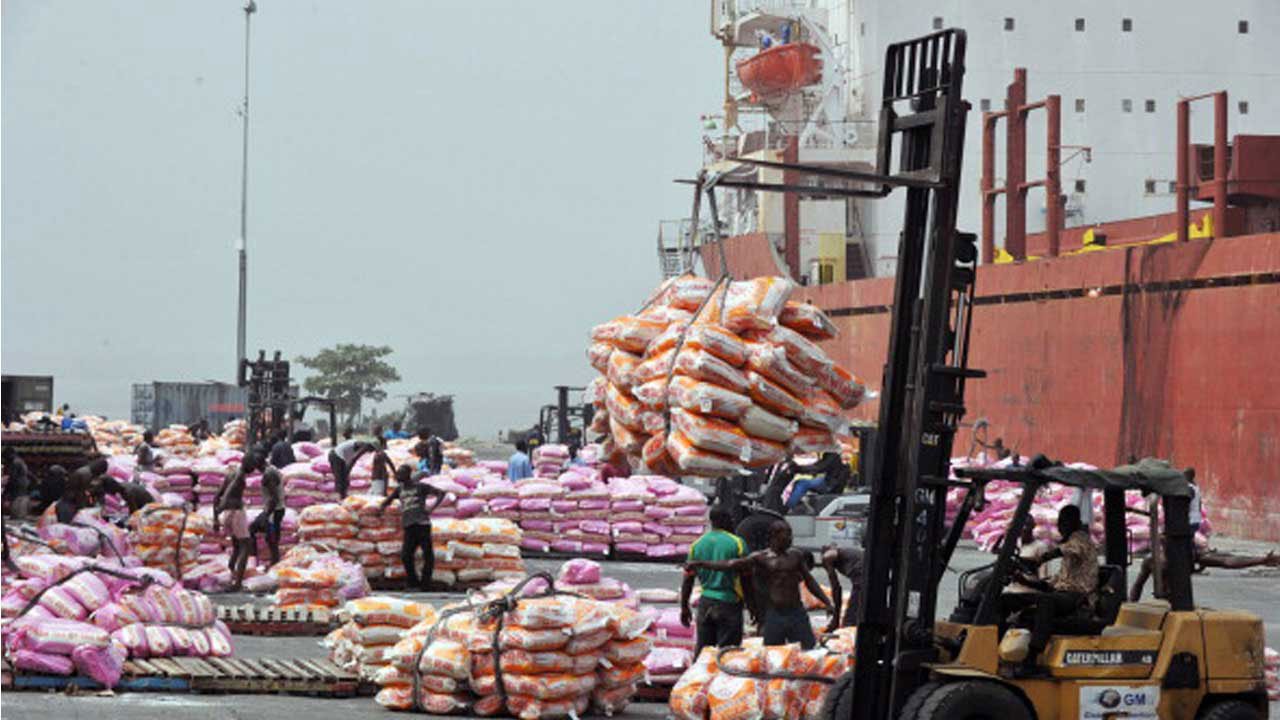 Nigeria’s total merchandise trade rose to N13.3 trillion in Q3 of 2021, representing 10.43 per cent increase over N12.02 trillion recorded in Q2, Simon Harry, the Statistician-General of the Federation, has said.

Mr Harry announced this on Monday in Abuja during a media conference on the “Foreign Trade in Goods Statistics for Quarter Three, 2021”.

He said of the N13.3 trillion, export trade value was N5.1 trillion, while import trade was valued at N8.1 trillion, resulting to a negative trade balance of N3.02 trillion.

According to him, this was majorly due to increase in import of Premium Motor Spirit (petrol) with N1.05 trillion from N782.46 billion, Gas Oil with N225.63 billion from N152.53 billion and other items.

“Import trade also grew by 17.32 per cent from N6.95 trillion, while trade balance recorded a deficit of 61.62 per cent from N1.87 trillion in quarter two depicting a decline,” he said.

The statistician-general said that in terms of exports, Nigerian export trade was mainly dominated by crude oil which amounted to N4.02 trillion (78.47 per cent) of total export in the third quarter.

Others were cashew nuts in shell, other frozen shrimps and prawns, shelled cashew nuts, Brazil nuts, in shell and frozen rock lobster and other sea crawfish.