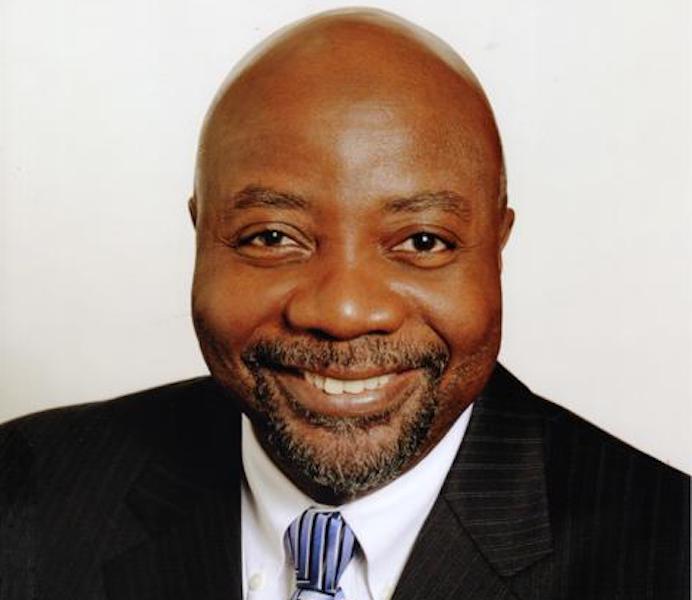 Nigeria’s first Science and Technology TV Reality Show was unveiled in Lagos on Wednesday, designed to popularize science and innovation among residents of the state – Nigeria’s economic hub.

Unveiling the show, known as Scinovate, the Lagos State Commissioner for Science and Technology, Mr Hakeem Fahm, said the show would boost innovation in the state, especially among the younger segment of the population.

Fahm said that the state government was open to innovative ideas provided by individuals and corporate bodies to accelerate development in the state.

“Technology will strength our drive to bring Nigeria to the forefront and make the nation to depend less on oil,’’ he said, lauding the organisers of the show for bringing up ideas to foster change.

The Convener of the show, Mr Emmanuel Rotimi, said that the show was an idea to bring people with scientific knowledge in Nigeria to find ways to foster development and nation building.

“The show will try to stimulate the consciousness of Nigerians on innovation and what science and technology can do in the lives of people,’’ Rotimi stated.

According to him, the show is a pan-Nigeria contest, where 30 contestants with tech ideas will be brought together in a house for 30 days.

‘’At the end of the 30 days, there will be 10 finalists — five winners with three winning prizes.’’

The convener said that to participate in the show, the contestant must be Nigerian, male or female, with knowledge of technology and in the age range of between 18 to 40 years.

In a speech, Dr Lekan Adelakun, the Team Lead of Q’Impact Medicare, said that science was crucial in the developmental of any country, noting however, that overnment should support the development of technology.

He said that the science and technology reality show should be packaged to be attractive, noting that the nation would be better for the show.

The News Agency of Nigeria (NAN) learnt the show is estimated to cost about N200m with winners, expected to go home with monetary prizes.