“Internationally, Nigeria’s products meant for the export market are faced with the presence of contaminants such as pesticide residues and other impurities; exceeding maximum permitted level and some with inadequate packaging and labelling which had caused a lot of products’ rejections in the global market 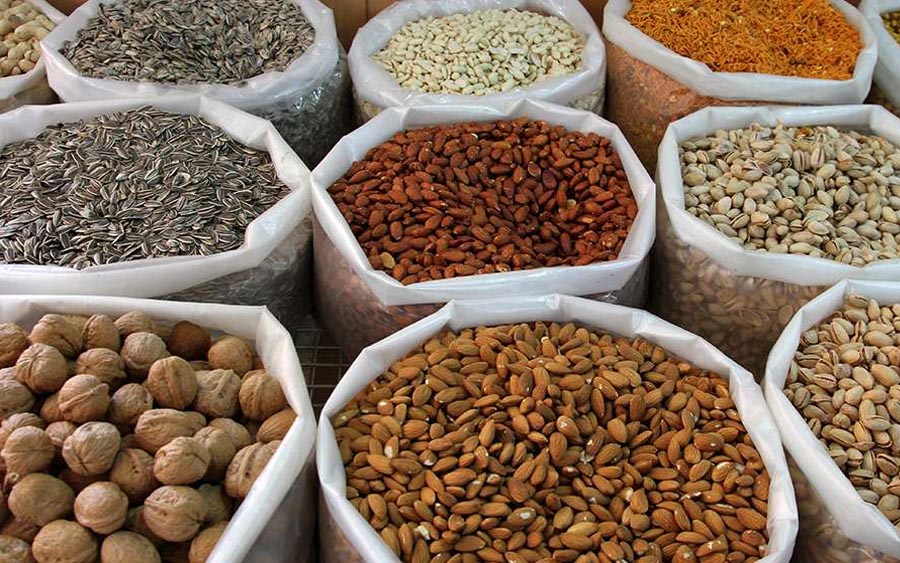 Thisday reports that Stakeholders in the agricultural sector have becoming frustrated over the high rejection of locally produced food crops at the international market due to high residues of agrochemical substances.

This was revealed during the launch of Agrochemical Safety Ambassadors in Yola, the Adamawa State capital.

The launch was an initiative of Feed the Future Nigeria Rural Resilience Activity, and jointly implemented by Mercy Corps and Save the Children.

The Agro-Safety Ambassadors, inaugurated as the first level of awareness in addressing Nigeria’s agro-food rejection challenges and in its pilot scheme, is expected to reach about 500,000 farmers in the four states of Adamawa, Gombe, Borno and Yobe.

THISDAY had earlier reported the urgent need to declare a state of emergency on Nigeria’s agro commodities due to poor handling and harmful chemical use by local farmers.

Besides, the National Agency for Food and Drugs Administration and Control (NAFDAC) lamented the rejection of Nigerian products by the United States and the European Union.

According to NAFDAC, “Internationally, Nigeria’s products meant for the export market are faced with the presence of contaminants such as pesticide residues and other impurities; exceeding maximum permitted level and some with inadequate packaging and labelling which had caused a lot of products’ rejections in the global market

While calling for synergy among government agencies to end rejection of made-in-Nigeria Food products, NAFDAC urged regulatory agencies at the ports saddled with the responsibility of ensuring high quality of imports and exports to find urgent and lasting solutions to the Rapid Alert System for Food and Feed Border Rejection Notifications from the European Commission on products originating from Nigeria.

Acting Deputy Chief of Party, Feed the Future Initiative, Mr. Raymond Abogonye, noted that the United States government’s concern for safety of the food being imported through their borders.

Abogonye added that the United States of America and its European allies have food safety standards that must be strictly adhered to from production to storage particularly in the application and use of agrochemicals.