“The project also entails printing and distribution of the journalism code of ethics and strengthening of the NGE’s website-news alerts on media violations. The capacity building conferences, which will hold in the six geo-political zones across the country, are to provide a platform for editors to be reminded of the sacred duties they are tasked to perform by the constitution on behalf of the citizens,” 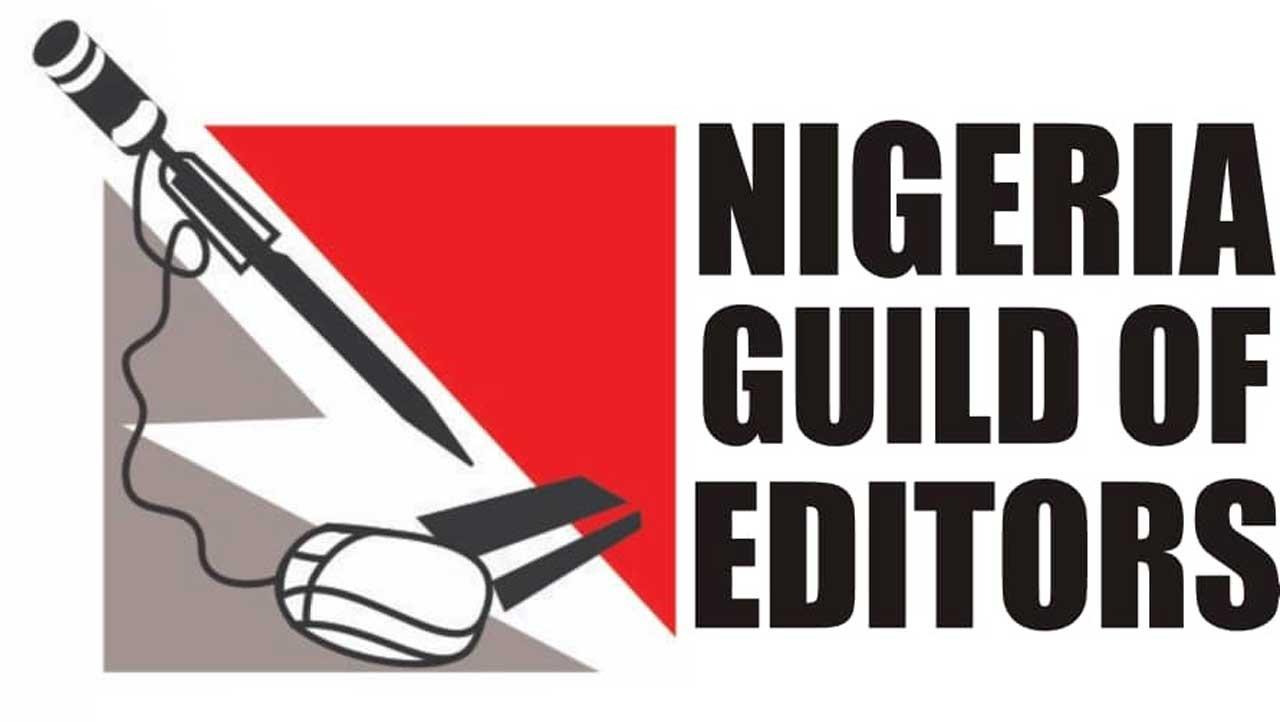 The Nigerian Guild of Editors has received a N93 million grant from the U.S.

The grant is to facilitate the capacity building of its members and other senior journalists.

The NGE, in a statement jointly signed by its president, Mustapha Isah, and general secretary, Iyobosa Uwugiarem, on Sunday said the U.S. gave the support through its embassy in Lagos.

The editors said the capacity building would include training programmes for editors and other senior journalists on press freedom and democracy as well as town hall meetings on media regulation framework.

“The project also entails printing and distribution of the journalism code of ethics and strengthening of the NGE’s website-news alerts on media violations. The capacity building conferences, which will hold in the six geo-political zones across the country, are to provide a platform for editors to be reminded of the sacred duties they are tasked to perform by the constitution on behalf of the citizens,” added the statement. ”Drawing copious examples from the advanced democracies around the world, like U.S. after which the Nigerian constitution is formed, the conferences are expected to instil in the editors the need to perform their duties with the highest form of standard and sense of responsibilities.”

The NGE further explained that, with the project, it hoped that professional media would have the spin-off effect of advancing democratic growth.

It noted that the project would also enable NGE to strengthen its website to meet the demands for news alerts on media violations, public feedback, and complaints on allegations of malicious media reportage.

‘’This would provide an opportunity for the guild to strengthen its online presence to promptly disseminate current information with members and the general public, including international partners and audiences,” it stated. ‘’A third component is the printing and distribution of Nigeria Journalism Code of Ethics to all journalists, including editors, to popularise among editors and senior journalists the professional code of ethics that guides their profession and have these instilled in their subconsciousness and serve as a guiding principle.”

On the town hall meeting component, the guild said it would allow stakeholders to assess media performance in consolidating democracy and outline an agenda for the future.

The guild said it had planned strategic meetings with Newspapers Proprietors Association of Nigeria, Nigerian Union of Journalists, and other media-focused NGOs on a framework for self-regulation for Nigerian media.

“This will provide a platform for media stakeholders to undertake self-introspection and develop a framework for media regulation, which will not only have their buy-in but also improve the standard for media practice in Nigeria, thereby reducing, if not eliminate incidence of substandard and unprofessional reportage in the Nigerian media,” added the NGE. “Such conversations and hopefully eventual adoption of self-regulatory framework could also have a regional spin-off whereby countries within the region, and indeed Africa, could be encouraged to borrow a leaf from the Nigerian example, as was the case with the adoption of a Freedom of Information Act in Nigeria, subsequently having a spin-off in Ghana.”

The guild further mentioned that from the project’s timelines, the South-West conference and the town hall meeting would hold in Lagos between December 2 and 4.

Trump still out of Forbes’ 400 list of America’s richest