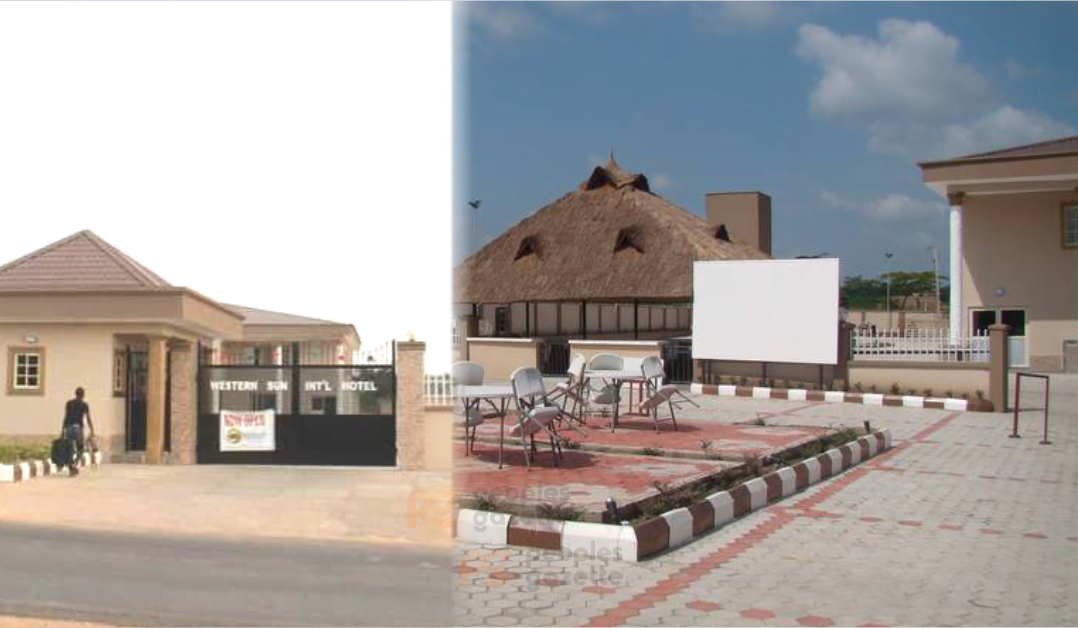 Kamar Yusuf, a serving Major-General in the Nigerian Army and Chairman of Western Sun Hotels, has been accused of ordering armed soldiers and hoodlums to demolish an ongoing building in Ede, Osun state.

The police in Osun said the general manager of the hotel, Samuel Towolawi, was arrested for attempted land grabbing, assault, and malicious damage to property, after he led hoodlums and armed soldiers to demolish the building construction on the orders of Mr Yusuf.

Hoodlums had also chased workers away on the site situated behind the hotel, according to the builder on site, Mutiu Tijani.

According to the builder, the gang also beat up the workers and threatened the men never to return to the site, claiming that the general recently bought over the property from Ede North Local Government.

“While bricklayers were working on the site, to my surprise, General Manager of Western Sun Hotels, Samuel Towolawi, asked the workers to leave the site on the order of Gen. Yusuf.

“In fact, they demolished all works we have done and wasted the materials – bricks, sand, cement, we had to run for our dear lives,” the builder said in his statement at Oke Iresi Police Division, Ede.

The police, it was learnt, also invited the incumbent chairman of Ede North Local Government, Adeyemi Elliot, for questioning to explain his role in “assisting” the general in the land scandal.

When contacted about the incident, Osun police spokesperson, Yemisi Opalola, confirmed that a report of malicious damage was reported at Police Division Ede.

Meanwhile, Adeyemi Giwa, counsel to the owner of the property, Akinwale Ojetimi, has vowed to press further charges against the serving general, his agents, and some council officials over their roles in the illegality.

According to him, the land in question is a local government scheme that was legitimately allocated by the council to Mr Ojetimi in 2004.

Mr Giwa had in a December 7, 2021 petition, asked the council to warn General Yusuf, Western Hotels, and his agents against trespassing on the property.