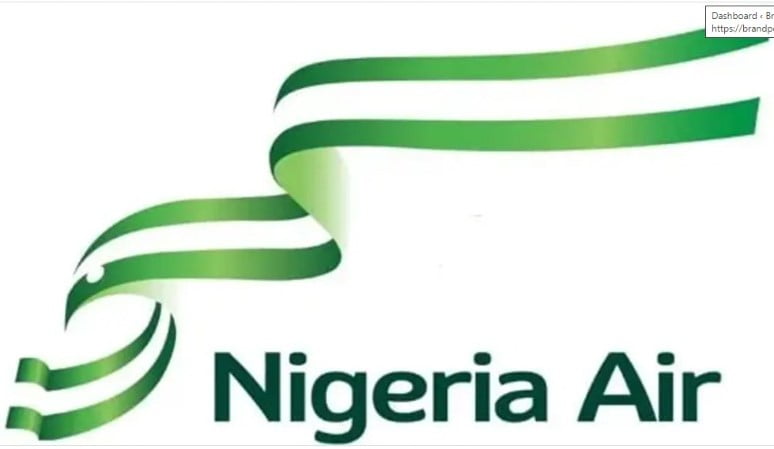 The Minister of Aviation, Hadi Sirika says Nigeria will have a national carrier before the end of 2022.

The programme was organised by the Infrastructure Concession Regulatory Commission with the theme, “Financing Africa’s Infrastructure through Public-Private Partnership (PPP).”

Nigeria Air is the nation’s proposed national carrier which was unveiled at the Farnborough Air Show in the United Kingdom since July 2018.

“We have a team in place, the Air Transport License has been issued by the Nigerian Civil Aviation Authority, and we are in the process of processing the Air Operator Certificate (AOC) which will lead to the start of the airline.

“When you are setting up an airline, there are five phases for the AOC process.

” But because people do not understand the process in aviation, they see it as another business. But aviation has its peculiarities and strict guidelines in everything we do.”

The panelist who discussed the topic “Transforming the Aviation Sector through Private Sector Participation” underscored the need for funding from private investment in the sector to ensure efficiency.

Capt. Rabiu Yadudu, the Managing Director, Federal Airports Authority of Nigeria (FAAN), said funding was a critical function in the aviation sector for it to function optimally.

According to him, funding is the lifeblood, you can have all the technical skills but without funding, the sector cannot function.

” Equipment and facilities need to be replaced and maintained as and when due.

“If stakeholders do not have confidence in the sector, then we cannot function, and our workers will not work if they do not feel safe using the equipment.

” If you get the stakeholders’ confidence, you would get the right participation. PPP is the way to go not only in aviation but in all sectors,” he said.

Mr Isaac Balami, an aviator and  Chief Executive Officer, 7Star Global Hanger,  said there was the need to set up an Aviation Development Bank, given the key role the aviation industry played in the Nigerian economy and the African continent.

According to him, in terms of strategy, we must look inwards and believe in ourselves, and we must also consider local content.

Mr Lai  Are, the Managing Director, Catamaran Nigeria Ltd, said the foundation of any country was its infrastructure, adding that there was a need to bridge the infrastructure gap in Nigeria.

Are said without aviation, the country would not be able to attract the kind of finance needed in the transport sector.

” We are a country in need of investment, and most of this money cannot come from within but we need to look inward to see how we can present ourselves to the outside world.

“We need to see how we can look attractive to the outside world and attract investment for infrastructure development.”

He also said there must be the sanctity of agreements, saying that the government must honour agreements so that investors get returns on their investments at the agreed time.

“Yes, the private sector will come but they must ride on the back of the foundation the government has built,” he said.

Ibrahim also said that dedicated funds should also be set up for the aviation industry such as having an aviation bank or a bank dedicated to the transport sector.

“Having the right policies which include tax incentives and waivers,  providing guarantees, supporting the environment and repatriation of foreign exchange are critical to investment in this space.