The coordinator of the Warri-Itakpe train service, Abdulganiyu Sanni, said the NRC would soon commence e-ticketing along the axis. 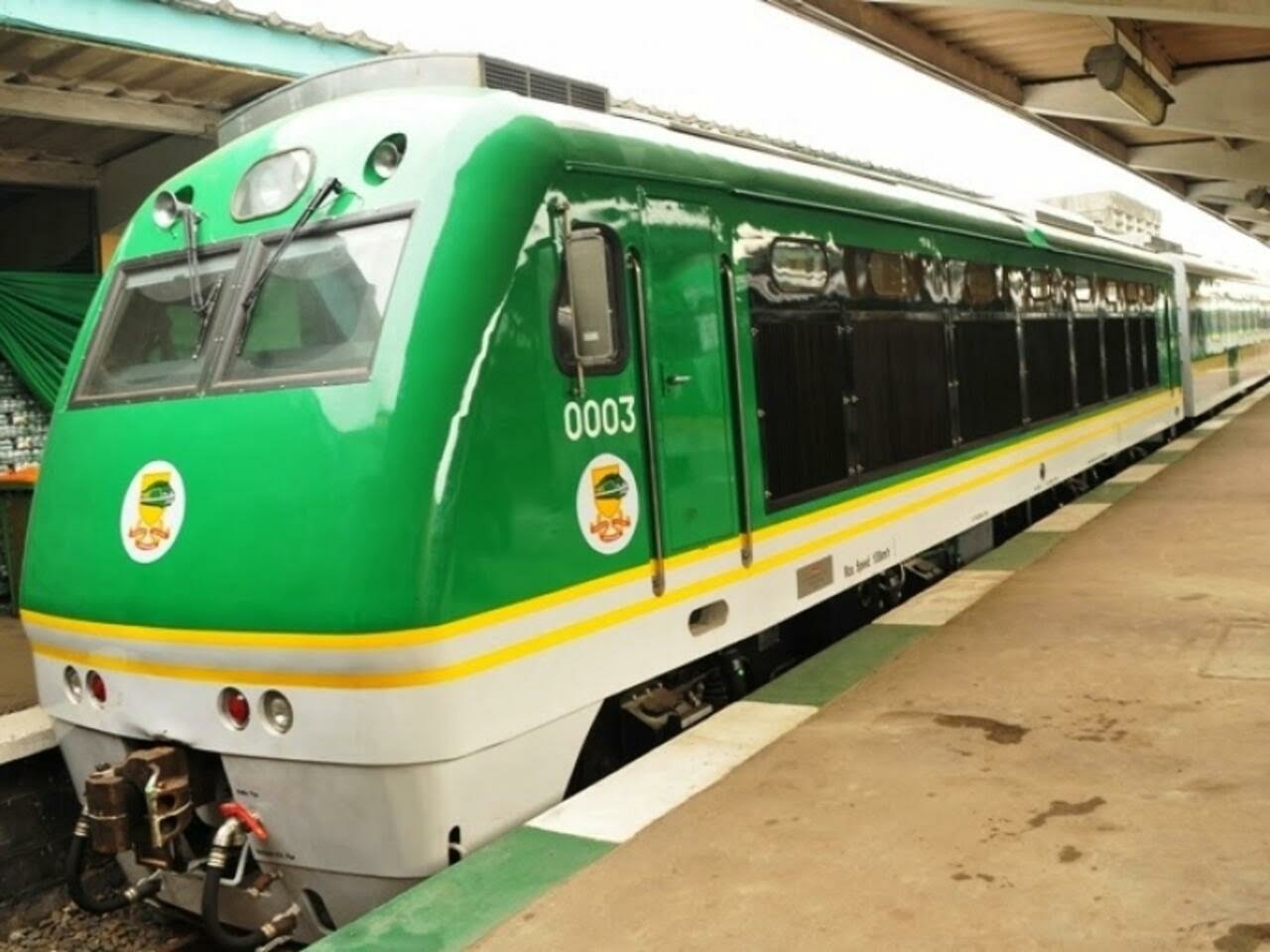 The Nigeria Railway Corporation (NRC) says plans are underway to manage the heavy influx of passengers and reduce the number of persons that stand onboard trains along the Warri-Itakpe route.

The coordinator of the Warri-Itakpe train service, Abdulganiyu Sanni, said the NRC would soon commence e-ticketing along the axis.

He said there had been a series of complaints from passengers along the Warri-Itakpe rail route.

“I am not in Agbor right now. However, it is possible to have standing passengers on the train because the sales of train tickets are done manually. This will be curtailed with the introduction of e-ticketing. It will come up soon,” stated Mr Sanni. “The head office advertised for this, and bids were submitted. The selection and award for the project are likely to be done this year.

He further explained that NRC was also making efforts to strengthen the train with additional two coaches of 88 passengers per coach.

“This is expected to reduce the number of passengers without seats,” Mr Sanni stated.

According to the coordinator, the coaches are already stationed in Agbor and will be added by the first week of December after mechanical check and satisfaction.

Despite complaints by passengers, there was a video clip circulating in the media where passengers along the route were jampacked, with many standing in a train heading to Kogi.

A passenger onboard the train, Gloria Ali, expressed displeasure that passengers paid the same fare to be transported to a location only for a few to be seated while the majority were standing.

“The train was full. Some passengers were even standing by the door, and everyone paid the same fare. This is heartbreaking. And I’m sure some passengers using this medium for the first time today will have a horrible experience,” said Ms Ali. “I pray the appropriate quarters will do something as soon as possible about this situation.”