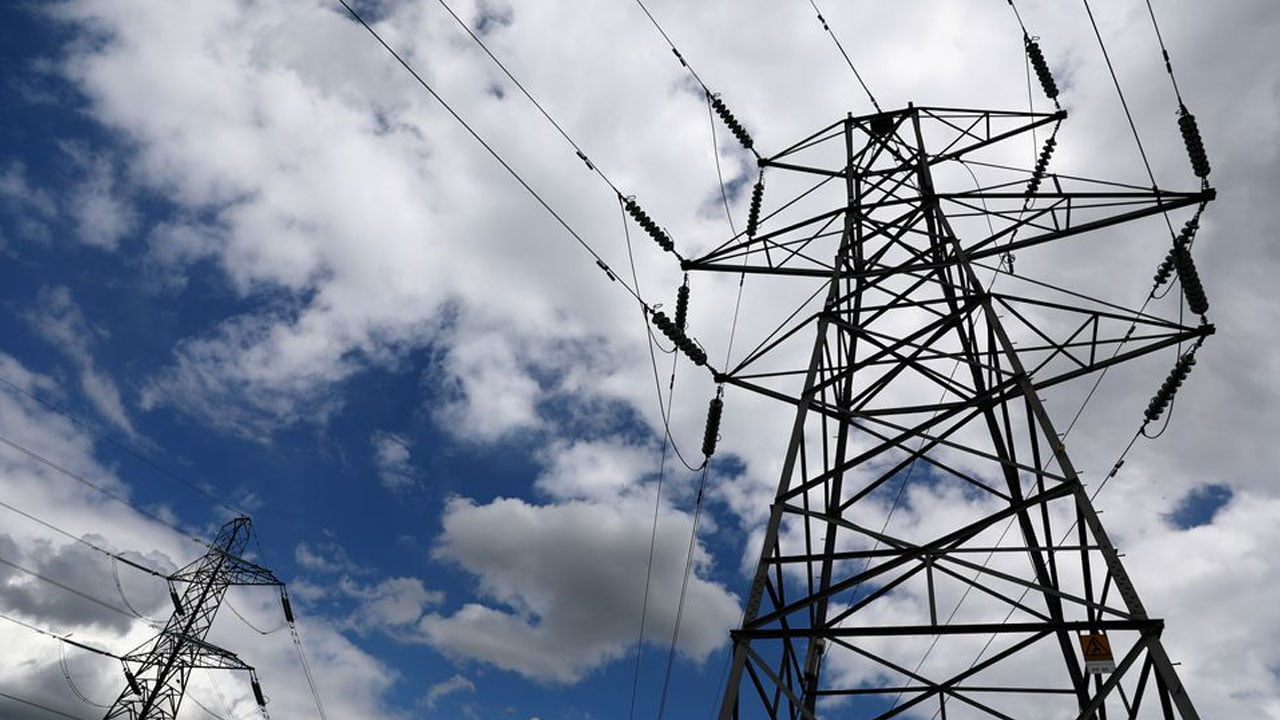 The Association of Nigeria Energy Distributors (ANED), says Nigeria needs to generate about 30,000MW to guarantee stable supply of electricity in the country.

ANED also called for the decentralisation of the national grid to ensure improved transmission and distribution of power in Africa’s most populous nation.

Mr Sunday Oduntan, the Executive Director, Research and Advocacy, ANED, said this on Tuesday in Lagos at a workshop organised by ANED in collaboration with the Macarthur Foundation Project.

The News Agency of Nigeria (NAN) reports that the workshop had as its theme: “Building Consumer Awareness and Strengthening the Customer Service Capacity of Electricity Distribution Companies.’’

Oduntan said Nigeria with a population of more than 200 million people was currently generating less than 5,000MW which was grossly inadequate to meet the energy needs of the nation.

According to available statistics, there are 32 million households in Nigeria.

“If Nigeria can generate 30,000MW today, we will have 24 hours of electricity in Nigeria.

“South Africa has a population of 67 million people and are generating 46,000MW which is more than enough for the country,’’ Oduntan said.

He said only 28 power plants in Nigeria were currently operational with 25 powered by gas while three were hydro power stations.

Oduntan said the thermal (gas-powered plants) were faced with challenges such as gas constraints and inadequate capacity utilisation to the detriment of the country.

“Even the power being generated cannot be effectively transmitted due to reliance on a single grid system.

“We have a National Grid still owned by the Federal Government against what was agreed on during the power sector privatisation process.

“There is the need to decentralise the grid. That is what we should have done with the Transmission Company of Nigeria (TCN).

“The government needs to privatise the company to enable better transmission of the power being generated,’’ he said.

He also enjoined the DisCos to deploy modern technologies to improve their services to customers.

Oduntan, who is the spokesperson for the DisCos, however maintained that the companies could only distribute the volume of power allocated to them by the TCN to their customers.

He advised customers to join the campaign against energy theft and by-passing of prepaid meters by some unscrupulous persons which was causing revenue losses for the electricity sector.