Only 1.2m of 11.8m vehicles have third-party insurance. Although Nigeria has about 11.8 million registered vehicles plying the roads, only about 1.2 million of such vehicles have valid insurance. 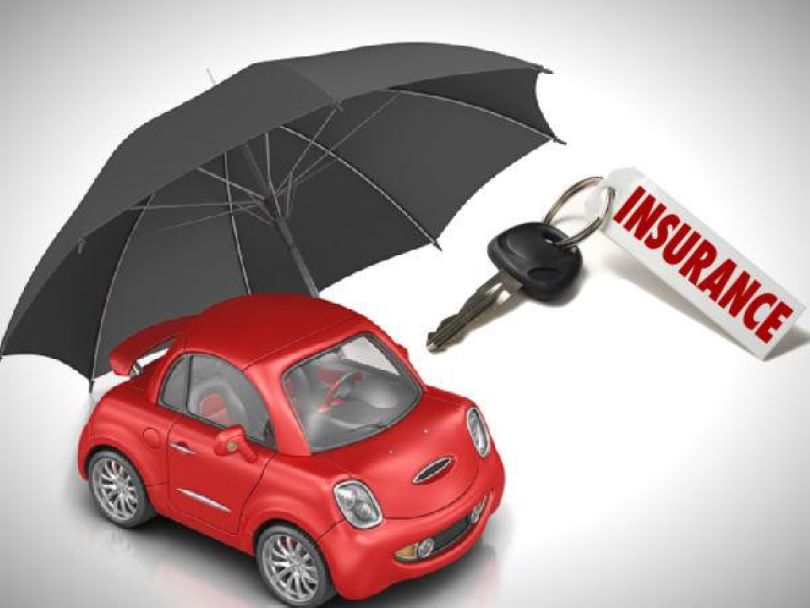 According to The Guardian reports, although Nigeria has about 11.8 million registered vehicles plying the roads, only about 1.2 million such vehicles have valid insurance. The implications are that the nation’s insurance industry may be losing about N530 billion due to the unwillingness of motorists to register their vehicles, statistics available to The Guardian have shown.

The development, according to stakeholders is worsened by the inability of insurance companies to honour claims on the third-party insurance that is predominant in the country. Some insurance shareholders, however, argued that unless the companies obey the rules guiding the industry, vehicle owners might continue to shun motor insurance policies.

According to them, ‘’it is actually pathetic that Nigeria continues to lose money that would have actually impacted on the economy in several ways, especially in job creation, as vehicle owners presently prefer not to take insurance policies but rather prefer to pay fines for violating the laws when the need arises’’.

Speaking with The Guardian on the development, the Managing Director of Arizona Insurance Broker Limited, Obiora Bonaventure said that it was unfortunate that in most cases, the companies made claims difficult for motorists when they fail to make use of reputable brokers in their motor insurance transactions.

‘’Using a reputable broker helps to diversify the erroneous belief that insurance companies usually refuse to pay claims. This is a fact because a majority of brokers will actually tell you the companies that are viable and given the cordial relationship that has existed between brokers and the companies, claims are made easier for customers”, he added.

He however said that a few of the companies that fail to pay claims do so and may not be sanctioned because of the interest the government has in them.

Bonaventure, who incidentally, is a broker insisted that insurance companies still pay claims as and when due.
Confirming actual figures received in recent times, the National Insurance Commission (NAICOM) Deputy Director, ICT, Aribike Abiodun Ladipo said that 1.12 million motor insurance certificates were uploaded to the National Insurance Commission [NAICOM] portal from May 2020 to May 2021.

He, however, stressed that some insurance companies are still validating the data while few are still uploading even as some have not integrated their software to NAICOM portal yet.

On the exercise, Niger, IGI and Standard Alliance among others were affected. Attesting to the action recently, the NIA Chairman, Ganiyu Musa told journalists that the association has begun some house cleaning.

‘’We have to be very harsh as it is now; we have an active committee on discipline and conflict resolutions, the committee has been strengthened and empowered. We now go beyond the usual refrain or chastisement to taking active steps to discipline erring members.