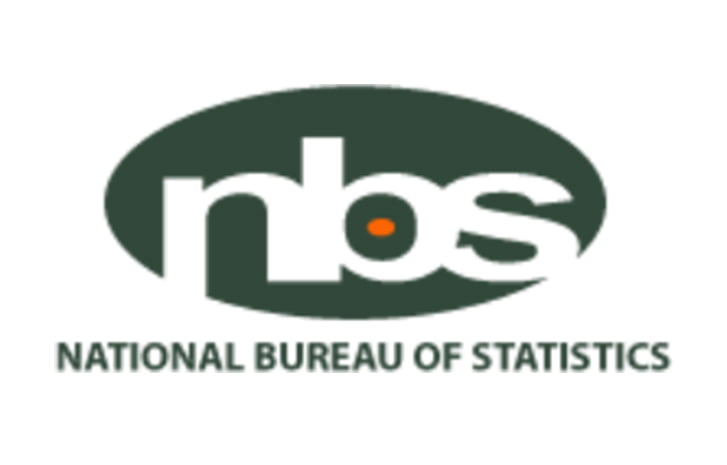 The NBS said this on Wednesday in Abuja in its “Company Income Tax By Sectors Q2, 2021” data published on its website.

“Textile and garment industry generated the least with N27.23 million, closely followed by automobiles and assemblies with N62.15 million and pioneering with N64.30 million generated,” it said.

It added that the balance of N2.72 billion was generated as CIT from other payments.

The News Agency of Nigeria (NAN) reported that in arriving at the report, data was provided by the Federal Inland Revenue Service (FIRS), verified and validated by the NBS.

AfDB To Boost Women In Agriculture With $150m Fund