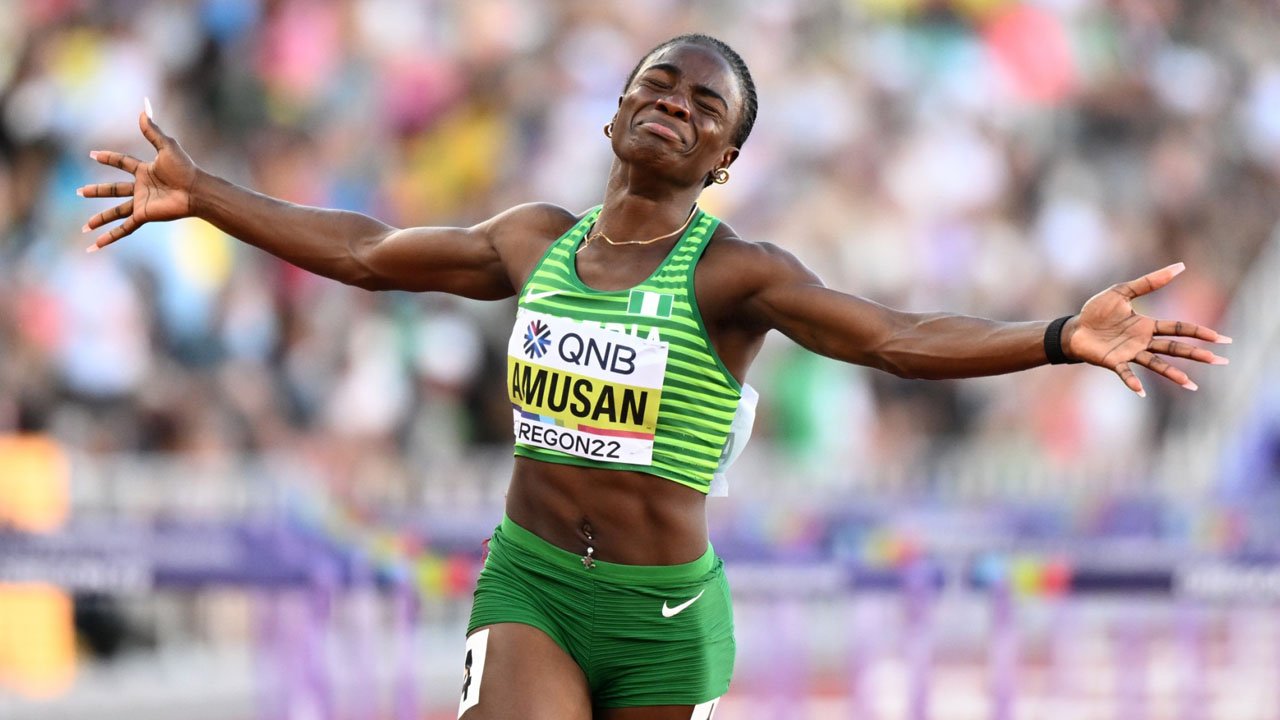 Sports in Nigeria is regarded as a unifier. Given the diversity of the country’s culture and religion, many will always see sports in the light of unity.

Gone are the days when sports was taken for granted or relegated to the background. Sports is now business, it is not just any business but a big and viable one.

It is beneficial in all human endeavours –  from health to education, economy and society.

To underscore the imprtance of sports and followership, FIFA President Gianni Infantino, during one of his visits to Nigeria, said,  “Football in Nigeria is a religion.”

Can Infantino be true about this statement? Perhaps the only time Nigerians will truly answer same name under one umbrella is whenever there is a sporting activity that involves the national teams.

More than any other activities, sporting activities have severally calmed nerves and been able to unify the nation.

However, analysts still wonder if sports in Nigeria has lived up to expectations.

In recent times, sports  has been a tale of boom and gloom.

There have been moments of joy interjected by heartbreaking times.

On the bright side, some Nigerian athletes  performed excellently especially at the 2022 Commonwealth Games in Birmingham, England, at which Team Nigeria  pocketed 12 gold, nine silver and 14 bronze medals,  a feat unprecedented in the history of sports in Nigeria’s participation at the games.

The Commonwealth Games in Birmingham was preceded by amazing display by the duo of Nigerias rave of the moment, Tobiloba Amusan and Ese Brume, at the World Athletics Championships held in Eugene Oregon, U.S.

At the championships, both sprint stars broke long standing records.

Ogun-born Amusan took the world by storm in the women 100m hurdles when she raced a record time of 12:06 to set aside the 12:20 record by America’s Kendra Harriaon.

The victory at the World Athletic Championships spilled to the Commonwealth Games as Team Nigeria put up a fantastic show.

Another scintillating performance saw Brume jump into another world record-breaking event to earn a gold medal.

Blessing Oborodudu won gold in wrestling in the 68kg category, while in weightlifting, Adijat Olarinoye won gold in 55kg, Rafiatu Lawal won in 59kg, and Alice Oluwafemiayo got in the para-powerlifting in women heavyweight.

Some major successes in Nigerian sports can be attributed to the reform policies of the Minister of Youth and Sports Development, Sunday Dare, who was able to push for improved funding for sports in the National Development Plan for 2021-2025, with N88 billion, unprecedented in the funding of sports in Nigeria.

There are, however,  some setbacks, one of which is Super Eagles’ failure to qualify for the 2022 mundial to be hosted by oil-rich Qatar in November.

Super Eagles narrowly lost to the Black Stars of Ghana in the presence of  home fans which drew fans’ ire and they vandalised the newly-refurbished MKO Abiola Stadium in Abuja.

To many of the fans, World Cup appearance is a birthright which must not be thrown away under any condition. Non-appearance of Super Eagles at the World Cup once again stirred up the 17 years ‘matter’ when Nigeria  missed the 2006 World Cup in Germany.

The spill over crisis in the basketball family is another low point for Nigeria as the sports minister had to seek the permission of President Muhammadu Buhari to ban all basketball activities.

The ban, however, came with a price as the female basketball team, `DTigress, was withdrawn from an international event.

Also, non-refurbishment of the National Stadium, Surulere, Lagos, to make it operational remains a low point for Nigeria’s sports. It has left a soar taste in the mouths of sports lovers, particularly those  in Lagos State.

Many sports lovers had heaved a sigh of relief when the Sports Minister, Dare, promised to give attention to the national monument built in 1972 and has hosted biggest international events in Africa such as All Africa Games from Jan. 7 to Jan. 18, 1973, and Africa Cup of Nations finals in 1980 and 2000.

Dare had visited the edifice on assumption of office, with a promise to hit the ground running in bringing back the glory of the stadium  which has been turned into a drinking spot and home to the destitute.

Three years after the promise to make the stadium work, through a policy code-named Adopt-a-Stadium Initiative, a betting company owned by billionaire businessman, Adebutu Kessington, took over the renovation of the stadium’s main bowl and football scoreboard.

The renovation, which started well on Sept. 1, 2020, after demolition of shops and kiosks attached to the stadium, has been prolonged.

It was  to be delivered within one and half years.

A recent visit to the stadium showed it is still a sad tale of a monument that has suffered much abandonment.

Analysts are convinced that Dare’s fulfillment of his promise  to restore the stadium to its glory will add to his score and cheer up sports lovers weighed down by the poor state of the national stadium.