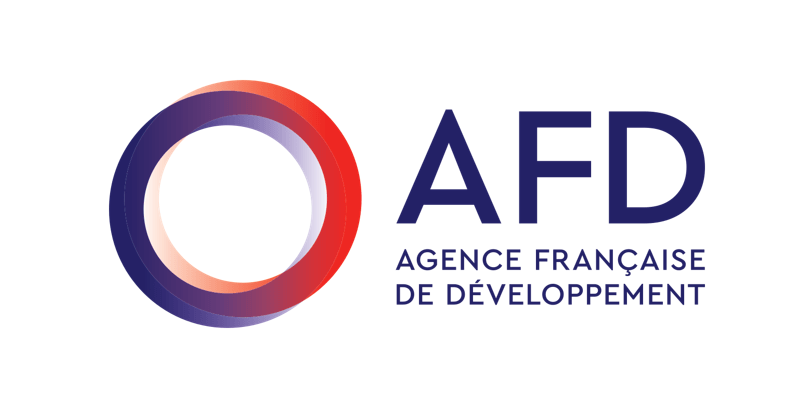 Nigeria and French Development Agency(AFD) on Wednesday signed a grant of 25 million Euro for the Northern Corridor Project to boost the power supply in the country.

The News Agency of Nigeria (NAN) reports that the Northern Corridor Project is jointly funded by the European Union and AFD, while it is being implemented by the Transmission Company of Nigeria (TCN).

The project is meant to strengthen low-carbon economic growth in West Africa by improving the quality of the electricity network in Nigeria and supporting the development of a regional electricity market under the West African Power Pool.

Speaking at the signing of the agreement in Abuja, Mr Clement Agba, Minister of State for Budget and National Planning said that the project was is in line with the objectives of the National Development Plan 2021 to 2025.

Agba said that the signing of the agreement showed that Nigeria was on track in the implementation of the development plan.

“I want to thank the EU and AFD and the French Government for this intervention in the Nigeria’s power sector especially as it has to do with transmission lines and sub-stations.

“ Power is very essential and what we are signing today demonstrates this. ‘’he said.

On his part, the Managing Director of TCN, Mr Sule Abdulaziz, thanked the Government of France and EU for their support to Nigeria.

According to him, the Northern Corridor Project iwas critical to TCN as it will greatly improve grid stability and the company’s expansion plan.

Abdulaziz assured all parties of a successful project implementation.

The France Ambassador to Nigeria, Emmanuelle Blatmann said that France was happy to support the project as this highlighted the strong partnership between Nigeria, France and the EU.

Blatmann said that she was proud of what AFD had been doing in Nigeria as over the last nine years, France had invested close to 3 billion dollars with 40 projects ongoing in different sectors.

“These projects are important to us and it shows how important Nigeria is and France is happy to support this particular project we are signing.

“This illustrates our commitment to help Nigeria  achieve the sustainable Development Goals (SDGs) Goal 7 which aims at ensuring access to avoidable, reliable sustainable and  modern energy  for all.

“This project is also very important because it contributes to the regional integration of Nigeria within the West Africa and we are key partners to ECOWAS so we will support the strengthen of the West African Power Pool, ‘’she said.

The ambassador said with this project, which was interconnected grid from Kebbi State to Republic of Niger adding that this will help in the development of a regional electricity market.

She said that the project would further integrate economic development throughout the region.

According to her, France was also committed to helping Nigeria achieve its commitment on climate change in line with the Paris agreement.

Mr Xavier Muron, AFD Country Director in Nigeria said that the project was a technical enabler for the integration into the grid of expected solar farms in the North-Western part of Nigeria.

Muron said that poor transmission network had been a significant bottleneck in many countries for the achievement of mixed diversification.

Speaking on behalf of EU, Head of Cooperation, Cecile Tassin-Pelzer said that EU appreciated the Team Europe collaboration with the Government of Nigeria.

“ EU also appreciates its co-funder the AFD, we  have been working together in the power sector since 2017.

”We are happy about this collaboration particular in the energy and agricultural sector under the Green Economy Team Europe Initiative.

“ The collaboration is a concrete example of how the EU Global Gateway can contribute to major investments in infrastructure development.

“We are now looking at the implementation of the project which is very important to us, ‘’she said.