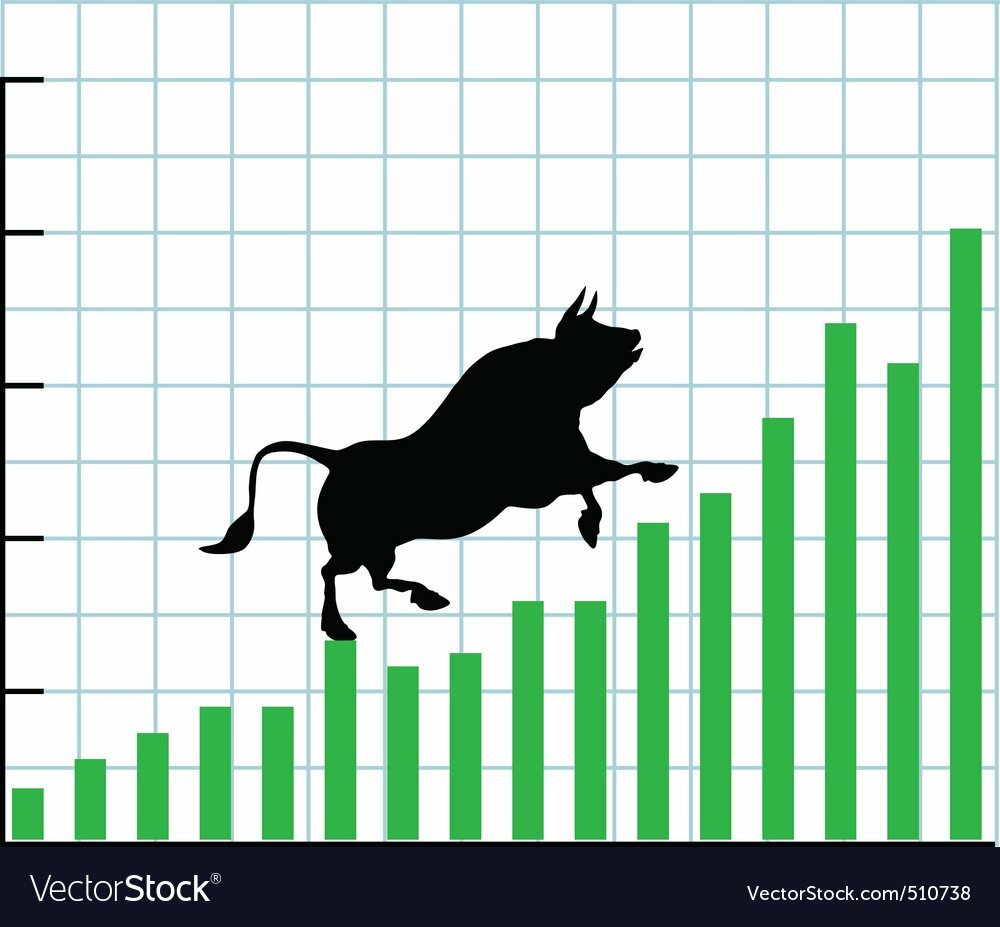 Trading on Nigerian Exchange Ltd. (NGX) gained marginally on Tuesday as market capitalisation increased by N3 billion or 0.01 percent to close at 26.670 trillion against N26.667 trillion on Monday.

Investors’ demand in shares of Tier-one banks such as FBN Holdings and Zenith Bank drove the performance of the market.

Also, equities that participated in the trading ended with 11 gainers and 14 losers.

A breakdown of the price movement table indicated that RT Briscoe led the gainers’ table, growing by 10 percent to close at 33k per share.

Guaranty Trust Holding Company (GTCO) was the toast of investors with an exchange of 35.82 million shares worth N693.69 million.

It was trailed by Capital Hotel having accounted for 21.57 million shares valued at N73.54 million and FBN Holdings sold 20.01 million shares worth N208.92 million.